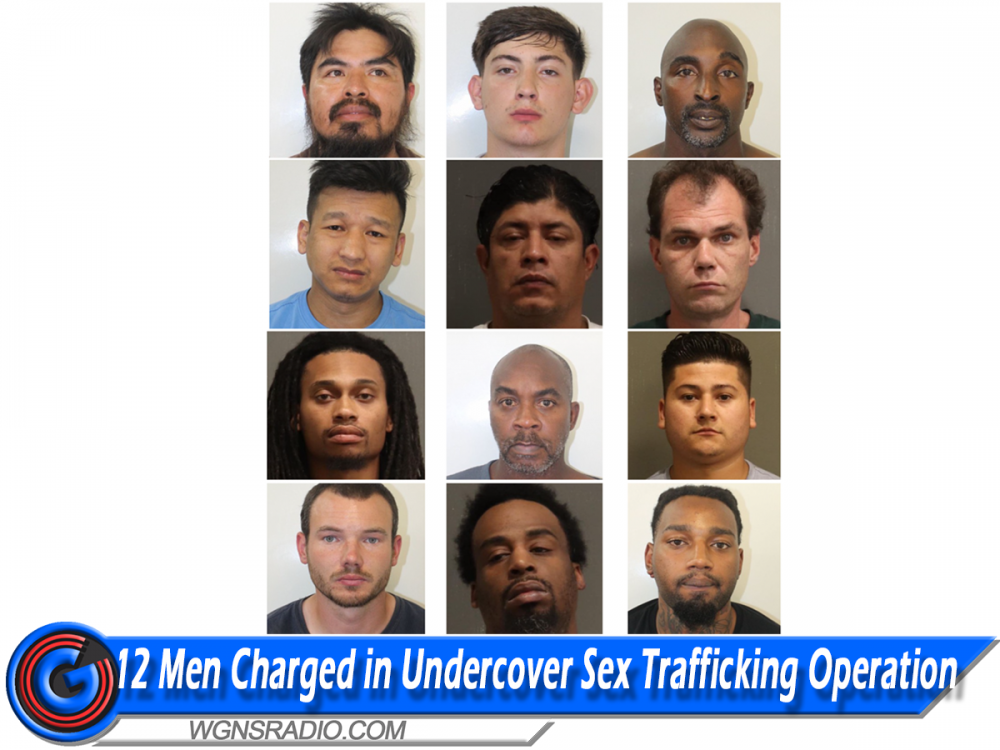 Nashville – A two-day undercover operation this past week by Human Trafficking detectives with the Metro Nashville Police Department and the TBI, resulted in the arrests of ten men who were charged with trafficking for a commercial sex act.

Homeland Security also aided in the investigation that led to the arrests that included one man from Rutherford County, seven from Nashville and two from neighboring states.

All ten are being charged with trafficking for a commercial sex act.

According to Metro – Nashville Police, the men arrived at a Nashville hotel in response to an internet ads posted by undercover officers who portrayed themselves as juvenile females.

Additionally, Jones is charged with being a felon in possession of a handgun and drug possession with intent to sell. Recovered from Jones and his vehicle were 5.5 grams of cocaine, 4.4 grams of heroin, 14 OxyContin pills, 9 grams of marijuana, 95 ecstasy pills, and one firearm.

Five women who responded to ads from undercover detectives were offered services from End Slavery Tennessee and Thistle Farms personnel and released.