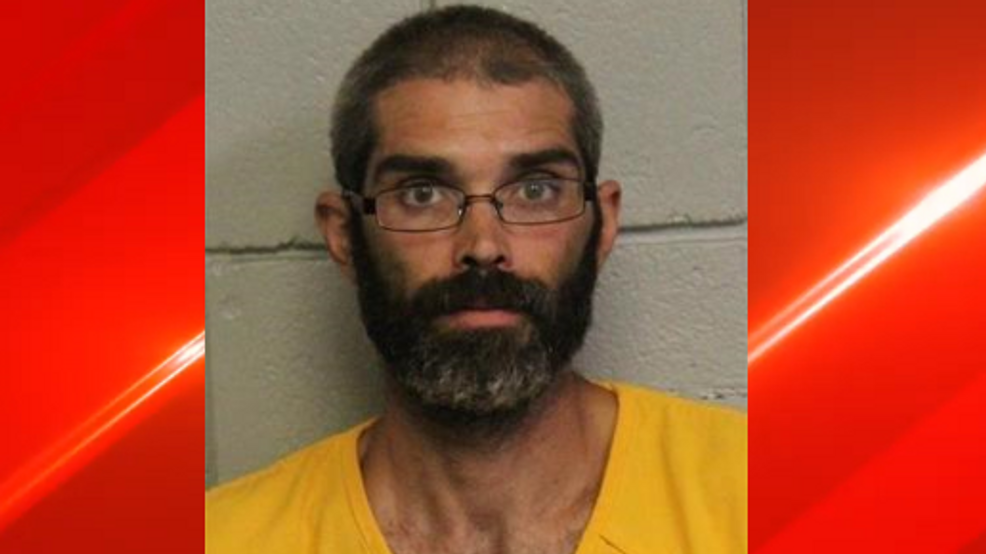 Police have charged a Windber man with over 150 counts of rape-related charges for sexually abusing multiple young girls over a 6-year period, according to a criminal complaint.

The complaint states that police first began investigating Thurau in January of this year, after receiving a childline report from the Somerset County Children and Youth Services.

Authorities say the various incidents occurred at residences in both the Windber and Johnstown area, and began when the eldest victim was approximately 14-years-old.

During the course of the investigation, police learned that Thurau had repeatedly assaulted two young girls since 2014, including abusing one of the victims over 30 times.

Thurau turned himself in Friday afternoon, and is being arraigned to the Somerset County Prison on $200,000 bail, court dockets show.

His preliminary hearing is scheduled for July 9th.