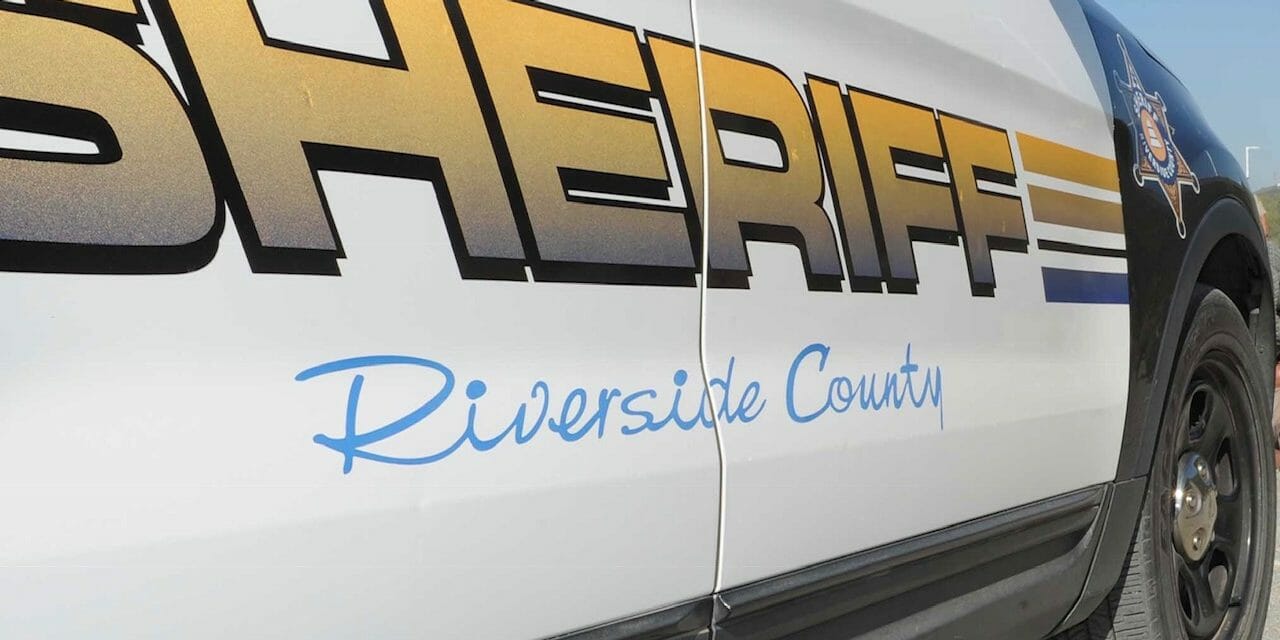 18 men could be facing misdemeanor prostitution charges, after an undercover operation in La Quinta.

They said that these sites are commonly used for prostitution.

Officers responded to prospective customers on these sites, who were replying to the prostitution advertisements.

After an agreement was reached, the “Johns” were arrested on Thursday when they arrived at the meet up location.