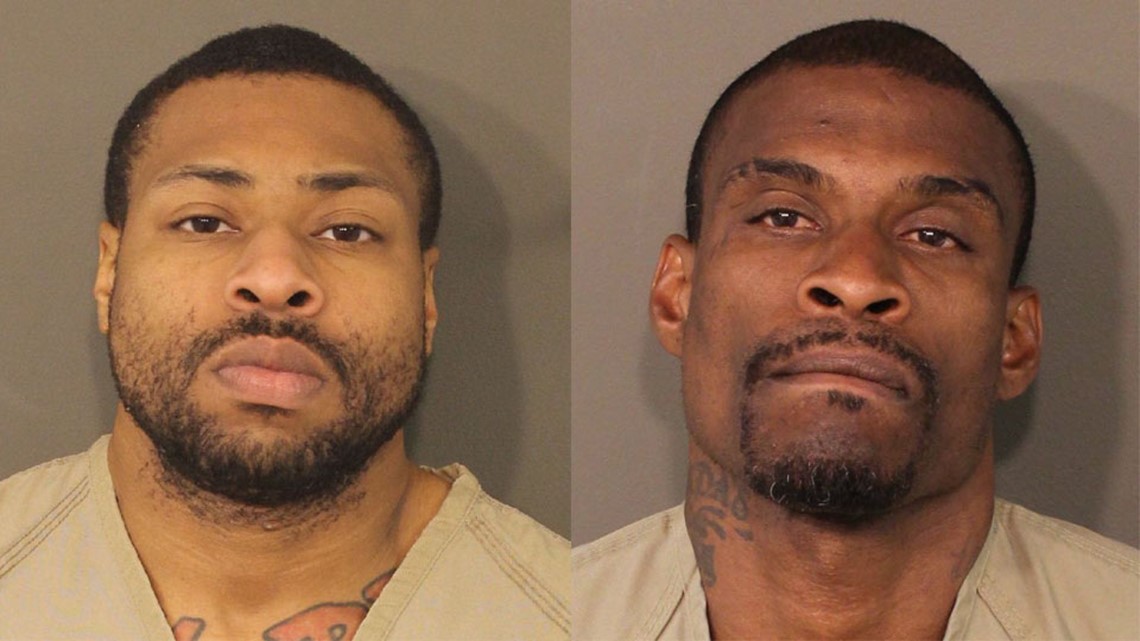 The indictment says Jamie Lee Cason, 27, was operating a drug and sex trafficking ring in Columbus.

Cason was indicted on 20 felony counts including trafficking in persons, kidnapping, compelling prostitution and other charges.

Demetrius Alford, 34, is accused of being a co-conspirator in the operation and was indicted on a felony count of promoting prostitution.

“These two check all the boxes of human traffickers: drugs, weapons and physical violence to force their victims in to human trafficking,” Yost says in a release.

The indictments stem from a human trafficking investigation that started in September 2020 when the Central Ohio Human Trafficking Task Force received several tips from law enforcement officials about Cason.

Cason is also accused of using narcotics and physical violence to exploit females in central Ohio through sex trafficking for money.

Cason is currently in custody on unrelated assault charges.