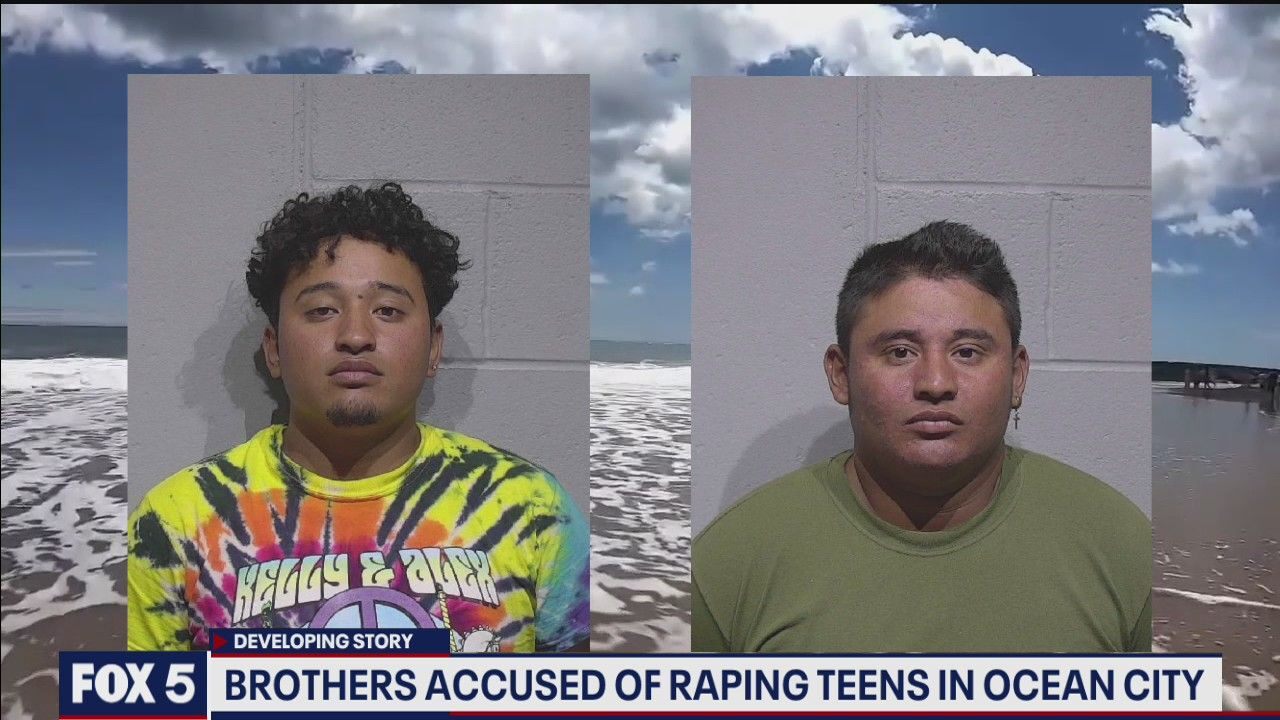 MONTGOMERY COUNTY, Md. – Two young girls, one of them from Montgomery County manage to get away from what police said, is a human trafficking situation.

Detectives with the Ocean City Police Department said that the two suspects whom the girls were with, have been living in the country illegally.

Around 2:10 a.m. last Thursday, Ocean City Communications received a 911 call from a 13-year-old girl who said she needed the police, before the call ended.

About 40 minutes later, the same girl called 911 again and the call plotted in the area of 144th Street.

A background check revealed that the young girl was listed as missing from Montgomery County and also listed as critically missing from Concord, Calif.

The background check also revealed that she was listed as a potential victim of human trafficking.Officers with the Montgomery County Police Department confirmed that the 13-year-old girl is from the area and was reported missing on May 6. They also said that she is the same girl who was rescued by police in Ocean City.

According to reports, Ocean City Police said, the girl revealed to them that she came to the beach town with her 14-year-old girlfriend who is at a hotel with two men whom police identified as Bayron Oviedo-Diaz, 22, and Onan Oviedo-Diaz, 24, both of Silver Spring.

She told police that she and her 14-year-old friend had come to the beach town with the two men known to them at the time as only ‘David and Noah,’ and were staying in a hotel.

She told police the whole time that she and her friend were in Ocean City, the Oviedo-Diaz brothers had been trying to have sex with them and that one of the men had a machete in the room.

The 14-year-old girl told police that she and the 13-year-old managed to run from then hotel room and got out on to Coastal Highway before both of them got separated somewhere before the Maryland-Delaware line.

OCPD said that the two brothers involved in this case, are from Honduras and are in the country illegally.Both men are being held without bond on rape charges.