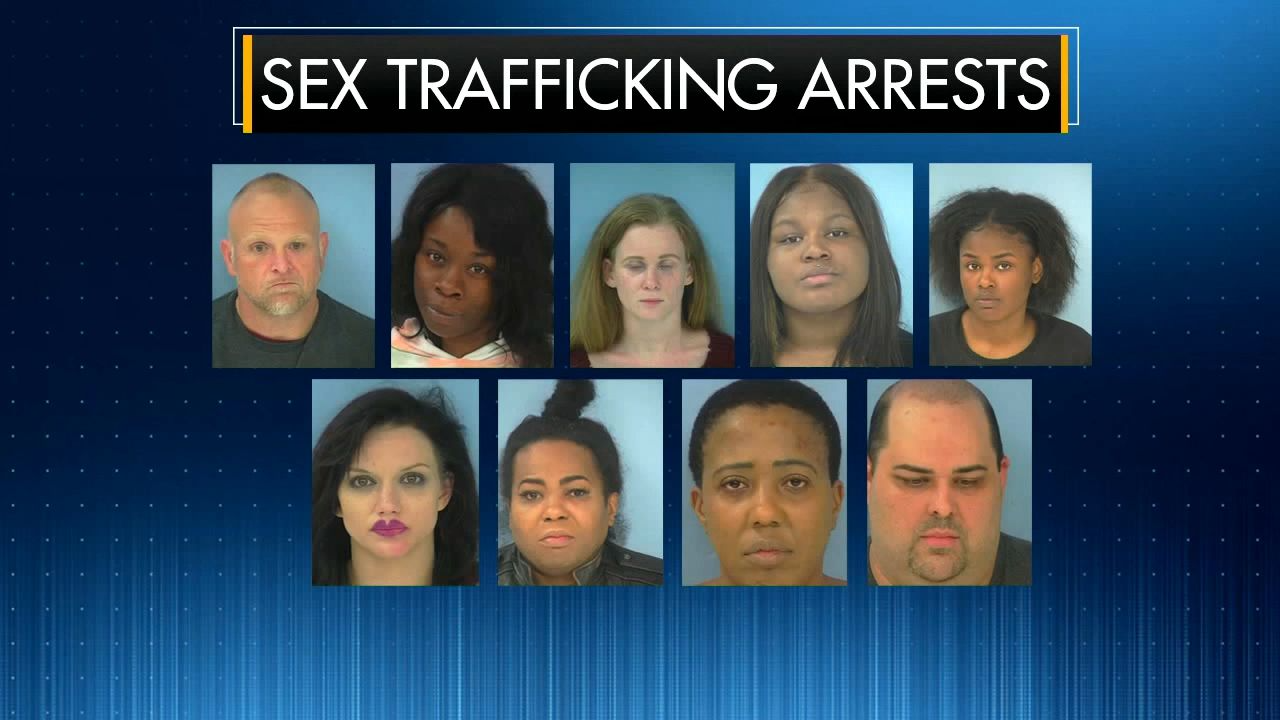 A total of 21 people were arrested in a sting operation targeting human trafficking and forced prostitution at two hotels in Fayette County, officials said Tuesday.

Many of those arrested have been charged with prostitution, but investigators are working to determine whether they are actually victims, Fayetteville police Capt. Chad Myers said in a news conference.

The operation was carried out to identify victims of human trafficking and forced prostitution, as well as discourage such illegal activities, Fayetteville police said in a news release.

Several suspects arrested at the Peachtree City hotel have been charged with possession of marijuana, methamphetamine, prescription medication and crack cocaine, according to a police statement.

The interviews could lead to charges against other suspects who were not present at the hotels but may be forcing or coercing those arrested to work as prostitutes, Myers said.

The evidence collected in those interviews will be turned over to the district attorney as they investigate each suspect. Myers said the evidence would allow the DA to decide, “Hey, if they’re a victim in this, we want to treat them appropriately.”

None of the suspects were underage, police confirmed.Myers said the investigations are ongoing and that operations had been cut short by the severe weather that battered North Georgia last week. The victim advocate team and investigators are continuing their work with the suspects this week, Myers said.

Anyone with information about human trafficking situations is asked to contact the National Human Trafficking Hotline by phone at 1-888-373-7888, text at 233733 or online via