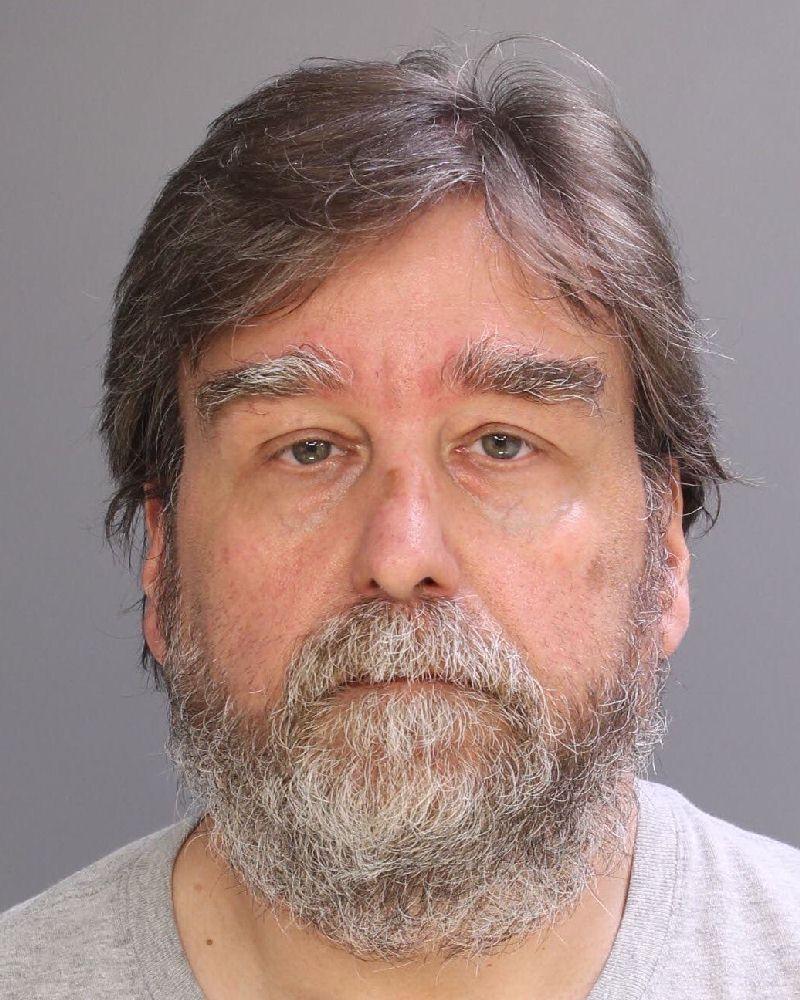 HATBORO — A Hatboro man is accused of possessing more than 4,000 images of child pornography on multiple electronic devices and is awaiting a preliminary hearing on the charges.

David Stewart Winter, 59, of the unit block of Drexel Road, was arraigned before District Court Judge Paul N. Leo on 200 felony counts of possessing child pornography and one count of criminal use of a communication facility in connection with alleged incidents that occurred between December 2020 and April 2021.

Winter was released on $250,000 unsecured bail to await a June 25 preliminary hearing on the charges before Leo.

The investigation began on March 19, when detectives received a CyberTip generated by Yahoo Inc. regarding a user uploading suspected child pornography, according to a criminal complaint filed by Conshohocken Detective William Walter, who is cross-sworn as a special county detective with a task force that investigates internet crimes against children.

Detectives subsequently determined the image was child pornography depicting a female child, believed to be between 5-and-7-years-old, involved in a sexually explicit pose, according to court documents. Detectives also traced the internet user address related to the Yahoo account to Winter’s Hatboro residence, according to the arrest affidavit.

Armed with a search warrant, detectives went to Winter’s residence on April 22 and seized several electronic devices. At that time, Winter allegedly admitted to possessing images and videos of child pornography on a thumb drive attached to a desktop computer.

A forensic examination of the seized electronic devices found that they contained 4,797 images and videos of children engaged in sexual acts and in various stages of nudity, detectives alleged. Many of the images and videos contained infants and toddlers who were being sexually abused by an adult, according to court papers.

Investigators with the Special Victims Unit of the Montgomery County Detective Bureau, along with specially trained and sworn detectives from police departments throughout Montgomery County, routinely work with the Internet Crimes Against Children Task Force to protect children from internet predators.