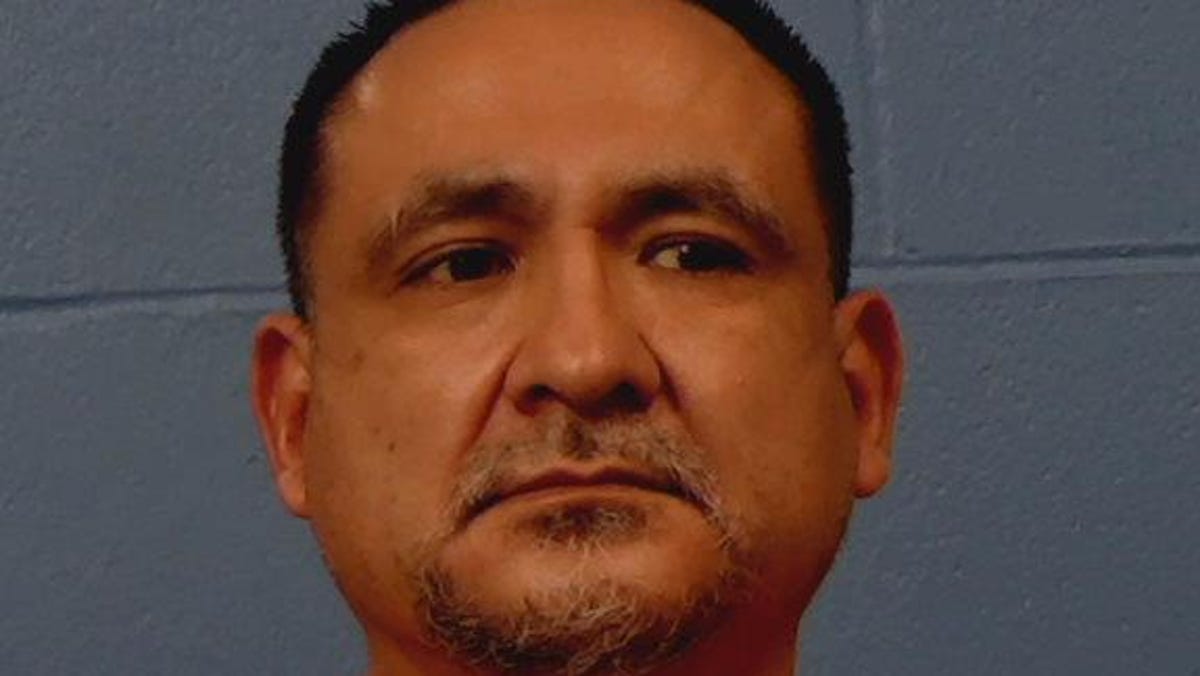 A Georgetown man is accused of possession of child pornography after police said they found five photos on his phone of men sexually assaulting girls, according to an arrest affidavit.

Georgetown police received a tip from the Internet Crimes Against Children Taskforce on Feb. 4 about 28 child pornography photos found on an account with a Georgetown address, the affidavit said.

It said police traced the account to Bracamontez’s email address. Police searched an apartment on Wednesday where Bracamontez lives in the 1700 block of Austin Avenue in Georgetown, according to the affidavit.

It said police then asked Bracamontez to come to the police station. After he arrived, he agreed to allow an officer to search his cell phone.

Bracamontez was released on Friday from the Williamson County Jail after paying bail set at $50,000.