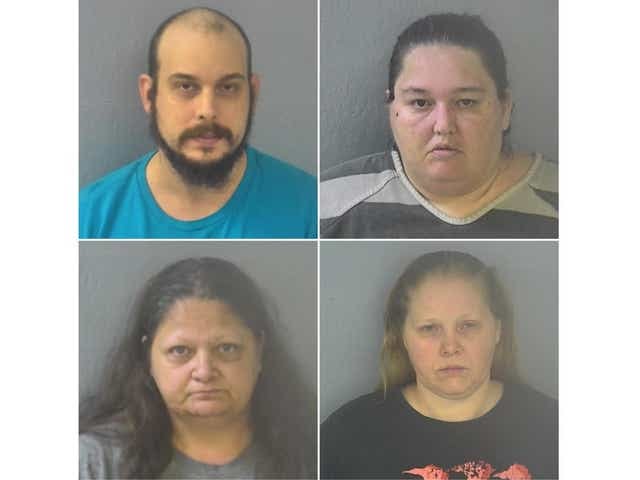 Five people have been indicted for allegedly participating in a “child exploitation enterprise” in the Springfield area.

The 13-count indictment came down in November, but details of the allegations have been scant because many of the subsequent filings were sealed and could not be viewed by the public.

Kevin McMillan, 34, is the first person named in the indictment, which generally means he is the person the government believes is most culpable in the case.

McMillan has been in jail since November 2019 when he was first charged with child porn-related offenses in state court. That case has since been dismissed to clear the way for the federal investigation, but the probable cause statement from 2019 provides some details about McMillan’s alleged actions.

Baley is accused of taking nude photos of a child and sending those photos to others, according to court documents.

Court documents say Brown also made comments indicating she would be interested in helping one of her co-defendants drug and rape children.

Online records indicate all five of the defendants are in custody. They face possible life sentences if convicted.