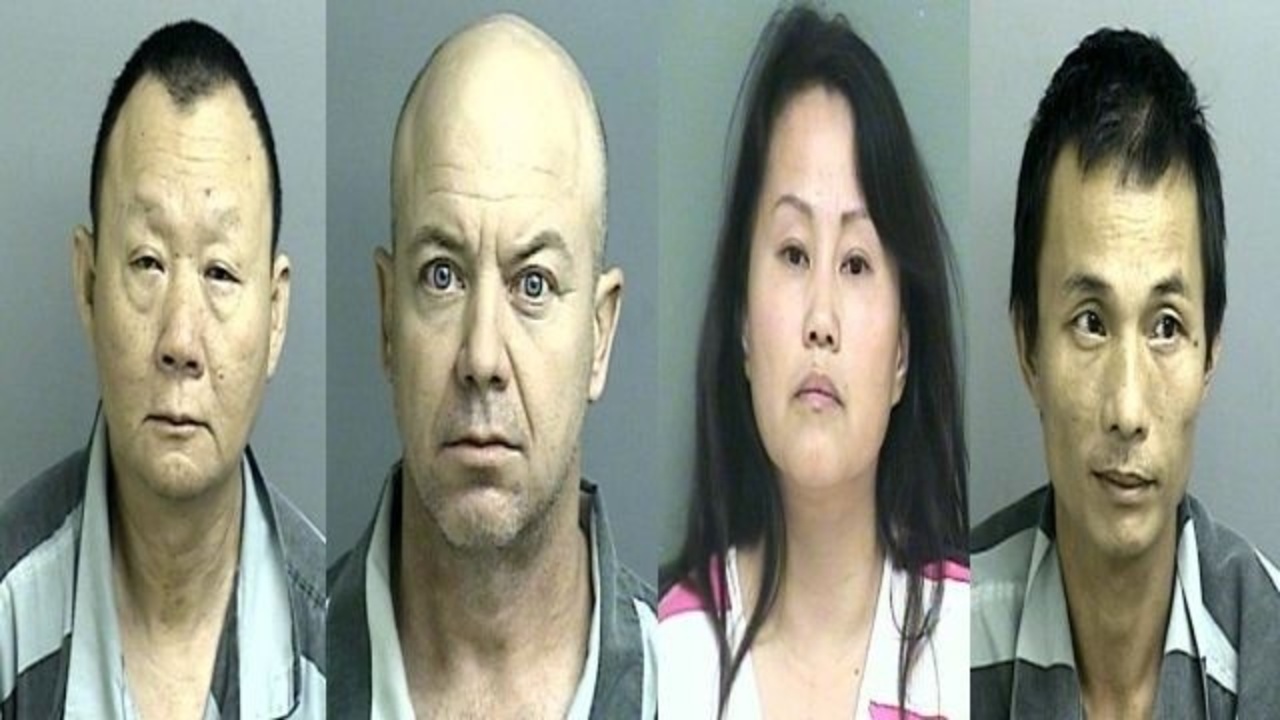 Seven people were arrested and four people rescued in the first week of an operation intended to crack down on human trafficking in the Charleston area, authorities with Homeland Security Investigations said.

Spokesman Lindsay Williams said on May 26 the seven people were arrested on human trafficking charges or other serious offenses. Though not identified by name because the case is still open, they include:

Law enforcement officers and participating agencies in the operation were able to provide services to four victims of human trafficking, including two children and an adolescent girl.

The arrests were made as part of Operation Lighthouse, an HSI campaign to raise public awareness about human trafficking in the area.

HSI Supervisory Agent Scott Crabb said he had hoped to identify more cases this week, but he was happy about the partnerships the agency was able to build in the community and the increased awareness of the issue.