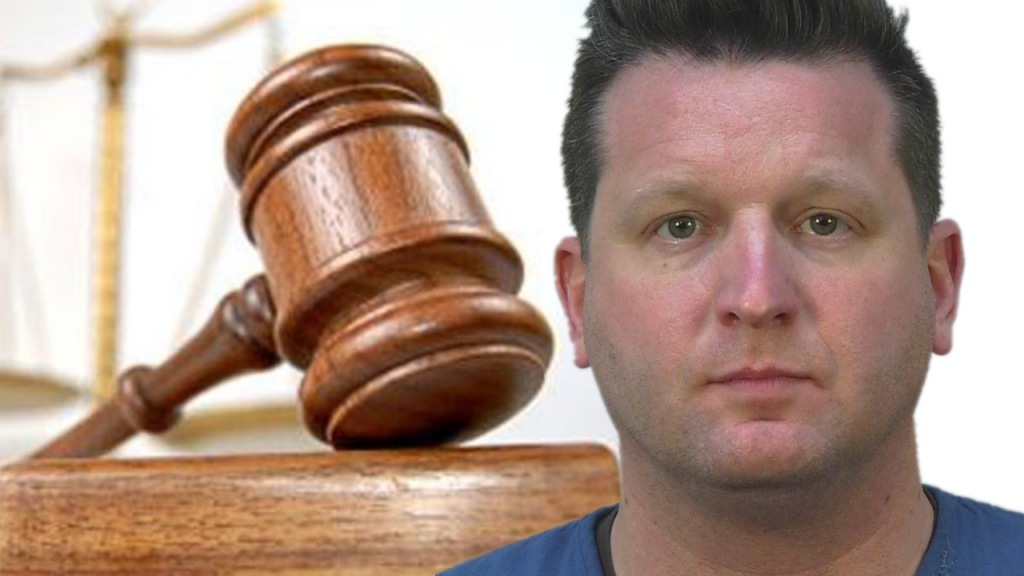 MADISON, Wis. — The Wisconsin Supreme Court says it is temporarily removing the powers of a Milwaukee County circuit court judge charged with multiple counts of having child pornography.

38-year-old Brett Blomme was charged Wednesday with seven felony counts of child pornography in Dane County court.
Prosecutors are accusing Blomme of using the messaging app Kik to share images and videos of sex acts being performed on children 27 times in October and November of last year.
In an order issued Wednesday afternoon, the Wisconsin Supreme Court said under the Wisconsin Constitution, which charges the Supreme Court with upholding the public’s confidence in the courts, it was temporarily prohibiting Blomme from exercising the powers of a circuit court judge and withholding his salary until further notice.

Blomme was given a signature bond during his initial court appearance Wednesday, with conditions that he not use social media or file sharing services, and that he has no unsupervised contact with minors.