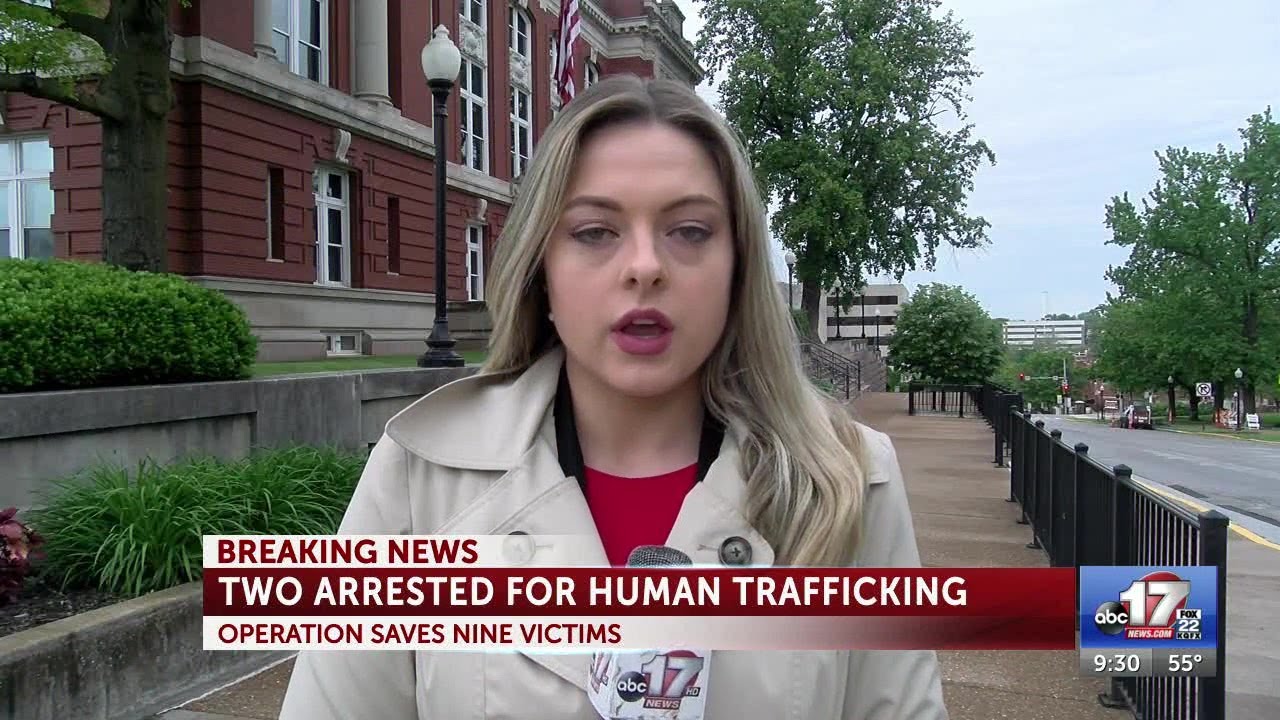 Nine victims were rescued, and authorities made contact with two children, according to a report. Two suspects were detained, and the investigation is ongoing.