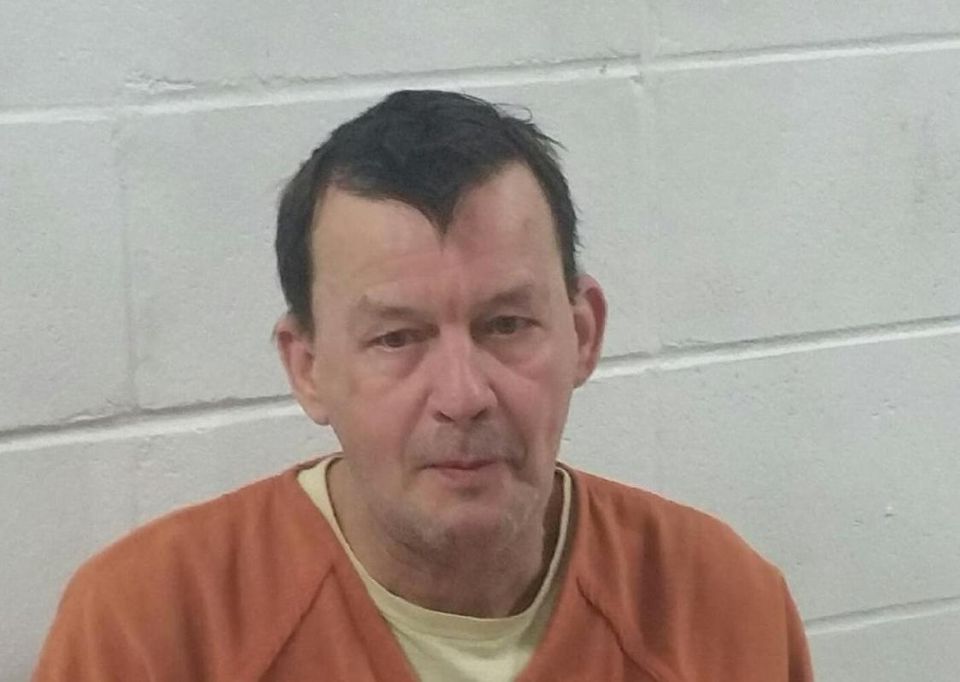 Shay Walker was preparing to face her childhood preacher, a man who repeatedly sexually abused and raped her, in a November parole hearing as she and his other victims would again share the stories of abuse to try and keep him in prison.

They never got that chance.

Mack Charles Andrews Jr., 61, instead was released on May 19, five and a half years after a Clarke County judge sentenced him to 15 years in prison.

Neither the victims or the prosecutor were notified of his release, they said.“He’s going to do it again,” said Shay Walker.

“It’s not like he touched someone one time. He’s a serial rapist.”Efforts by AL.com to locate contact information for Andrews were not immediately successful.

Court records do not identify his current attorney, if he has one.In January 2020, Andrews submitted a handwritten request for reconsideration of his sentence saying he had “uncontrolable (sic) diabetes and should have had medical attention before signing” the plea agreement.

“The stress level the defendant was under, being handcuffed and in a holding cell at such an important decision was beyond extraordinary.”

District Attorney Spencer B. Walker, no relation to Shay Walker, said he learned of the release from a victim. Andrews was credited for good time, the D.A. said, meaning he had no disciplinary actions against him after he went to prison following his November 2015 guilty plea.

Andrews is a free man and not subject to the regulations of a parolee although he will be required to register as a sex offender for the rest of his life.

It was not immediately clear Friday if Andrews has yet registered as a sex offender.

“This is another good example of why we need real truth-in-sentencing reform in Alabama,” Spencer Walker said.

“You ought to be able to tell a victim someone is going to serve x number of years and that’s not the way it is. It’s frustrating.”Shay Walker, now an actor and filmmaker living in New Orleans, said she was notified by other women who were victimized by Andrews as young girls attending his south Alabama church.

A neighbor of Andrews, she said, contacted her and said she was afraid to let her children play outside because he was back home.

Andrews, she said, is planning to move to Texas with his son and start another church.

“These years he’s been in prison, we’ve been able to heal our relationships and work through our trauma,” she said. “It took a long time to get there.”

Andrews’ attorney at the time of his plea deal, Jan Jones, refused to comment after his sentencing.

Shay Walker disagreed with the terms of the plea but has said she appreciates the work by law-enforcement agencies to get Andrews off the street.

It was during a hearing at which Shay Walker hoped to regain custody of her daughter that she first divulged details of her abuse and put police of the trail of Andrews.

“Had she not revealed what she revealed in that custody hearing, we would not have him behind bars,” D.A. Walker said in 2015.“Without (her) emotional strength, I wouldn’t have been able to dig and find other victims,” David Connor, an investigator for the Clarke County Sheriff’s Office who worked the case for more than two years, said after the 2015 sentencing.

She fled Andrews’ church when she was 12, but said she struggled for years with the emotional scars, and had been to jail and rehab.

“People deserve to know they have a serial child rapist living among them,” Shay Walker said after Andrews’ release.

“You don’t understand how evil he is,” she said.“He is the epitome of what to protect your children from….He called me from a cell phone in prison five months ago and threatened to kill me.

I called the prison and alerted his caseworker.

They still let him out.”Even with two years credit for the time he spent in the Clarke County Jail before he pleaded guilty, Andrews served only about half of his 15 year sentence — 7 years, seven months, and 24 days.

He spent 2 years, one month, and 23 days of that time in county jail awaiting trial.