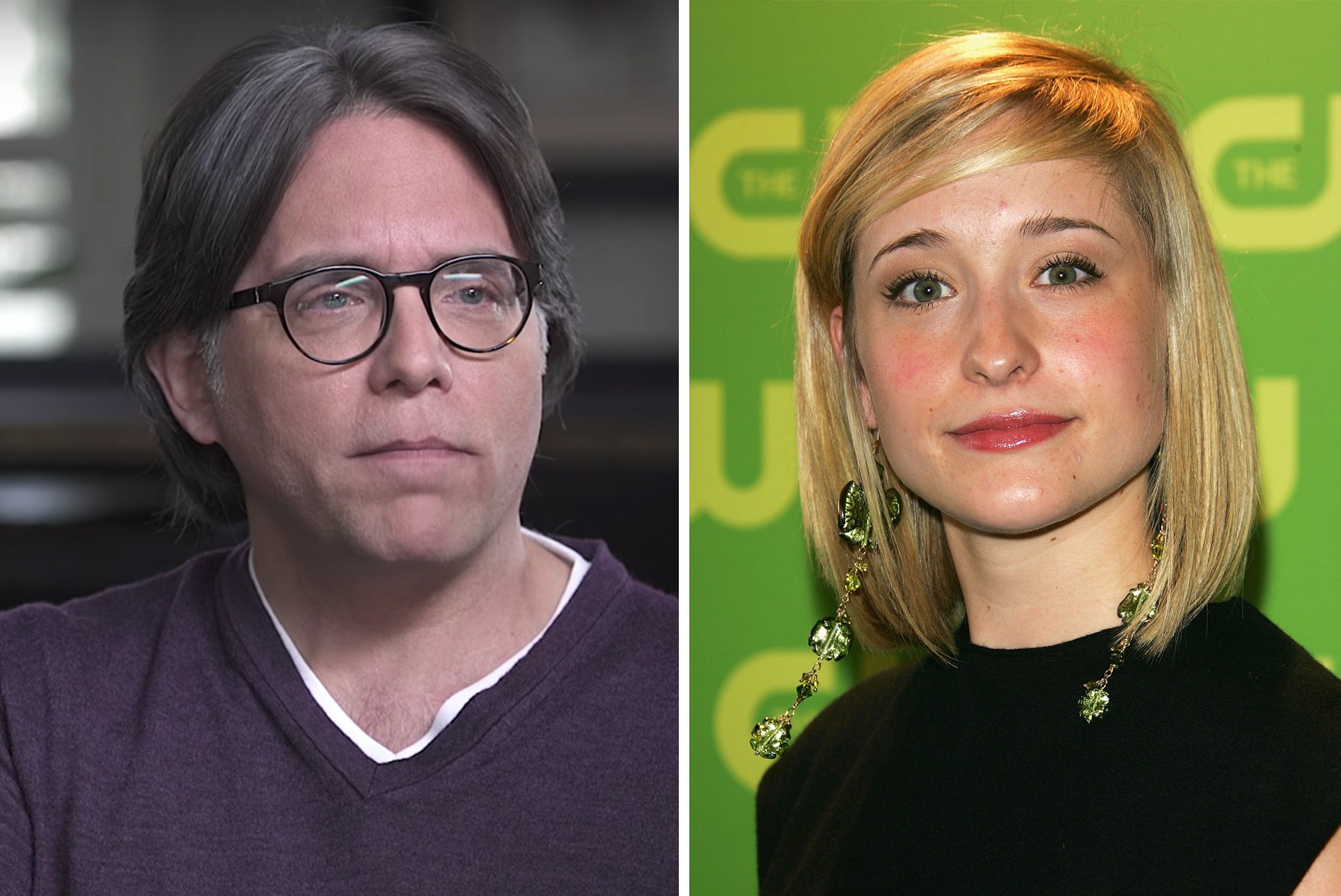 Actress Allison Mack will face a judge Wednesday to learn if she’ll be sentenced to prison for her role in an alleged sex trafficking case.

Mack, who’s known for starring in The CW’s “Smallville” from 2001 to 2011, will be sentenced on racketeering and racketeering conspiracy charges in a Brooklyn federal court.

Mack pleaded guilty in April 2019 for her role in NXIVM, which was recruiting women to be a part of the alleged sex cult.

In a letter obtained by THR and Variety, Mack addressed “those who my actions have harmed” and said she regretted her actions.

Mack went on to apologize to those who she believed she “was helping.

“She went on to thank “the court, my family, my therapist, and a few amazing friends” for their support during “this horrific chapter.”

According to Variety, Mack is confined to her parent’s home in California while she awaits sentencing.