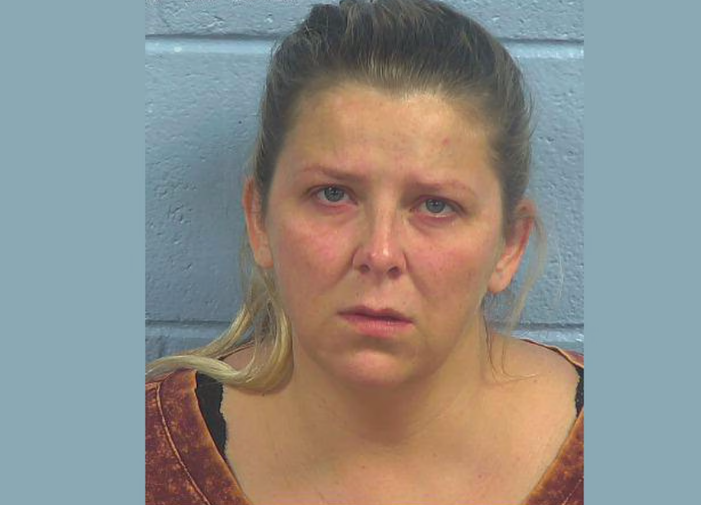 A third grade teacher at an east Alabama school was reportedly placed on leave after she allegedly produced child pornography, according to jail records.

Amy Bedwell Sudberry, a 39-year-old teacher at Carlisle Elementary School in Boaz, is sitting in the Etowah County Jail after being booked Monday on five felony charges — four of them related to child pornography.

Sudberry, whose bond is listed at $100,000, is charged with dissemination/display of child pornography, production of pornography with minors, possessing any obscene matter with a child under the age of 17, chemical endangerment of a minor and producing pornography with a minor, according to Etowah County Jail records.

Three of the charges are with the Etowah County Sheriff’s Office while the other two are with the Rainbow City Police Department.

Etowah County Schools Superintendent Alan Cosby told the Gadsden Times that Sudberry was placed on leave pending the outcome of the charges and that the district is cooperating with authorities.

Sudberry’s husband, Joshua Wayne Sudberry, 33, is facing two felonies out of Rainbow City: chemical endangerment of a child and possession of drug paraphernalia.

The couple were arrested after Rainbow City police received a cyber tip, the Gadsden Times reported.