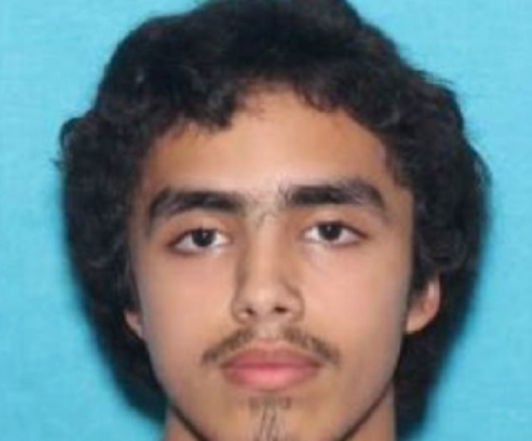 PORTLAND – Santana Miranda, 20. Police filed a warrant for his digital devices and discovered more than 10,000 images and videos in an investigation that started in 2019, according to a news release from the District Attorney’s Office.

Miranda pleaded guilty to 12 counts of first-degree encouraging child sexual abuse and two counts of luring a minor. For those crimes, he will be sentenced at a hearing on Oct. 5.

Each charge to which Miranda pleaded guilty carries a maximum sentence of 10 years.

Police also reported finding an extensive chat history between Miranda and teenage girls, which allegedly included plans to meet with at least one child.

“What set this case apart, however, was the extremely graphic role-play fantasies he was engaging in with a child, paired with the fact that he had researched flights and travel logistics to get to the child’s out-of-state home.”