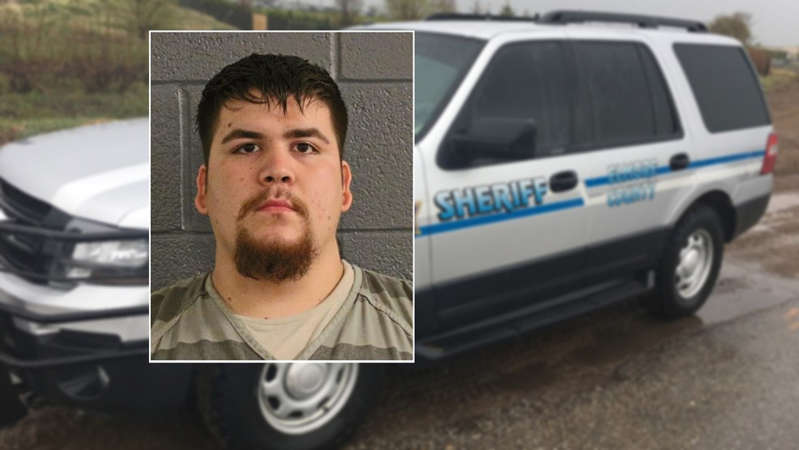 An Idaho man was arrested by the Elmore County Sheriff’s Office on June 11 and charged with rape from an incident involving a child.

More allegations and other potential victims were identified following a joint investigation by ECSO and MHPD.  Those incidents are still being investigated.

Both agencies believe there may be more unknown victims in this case. If you have any helpful information, you can call the sheriff’s office or MHPD to make a report.

A complaint has officially been filed against Barrera by the Elmore County Prosecutor’s office. He’s been charged with 25 counts of various crimes.

In total, he’s been charged with: