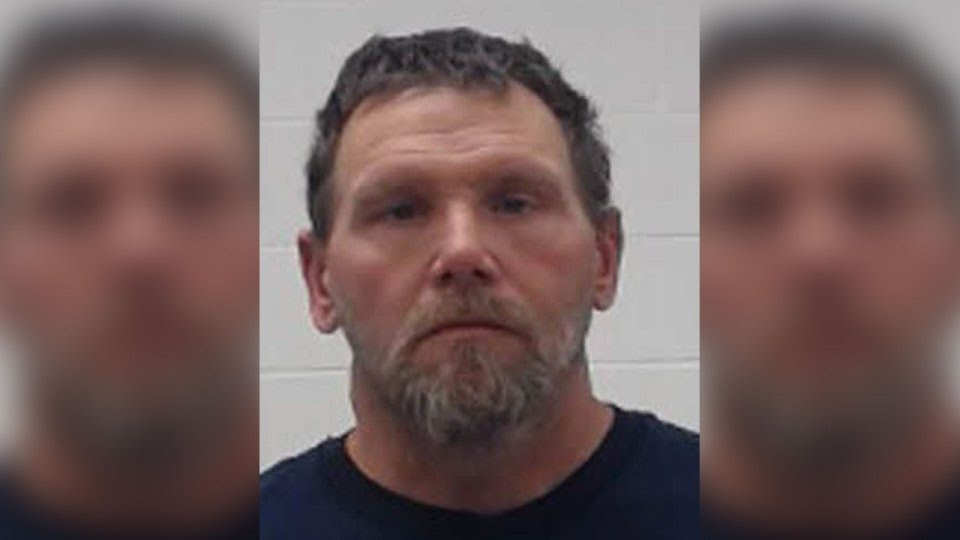 The Wayne County Sheriff’s Office reported it received a complaint of inappropriate conduct Friday between David King, who is the Assistant Fire Chief of the Ovilla Fire Department, and a minor under the age of 15.

The Sheriff’s Office investigated and charged King with aggravated statutory rape and sexual exploitation of a minor.

He was booked into the Wayne County jail on a $250,000 bond.No additional information was immediately released.