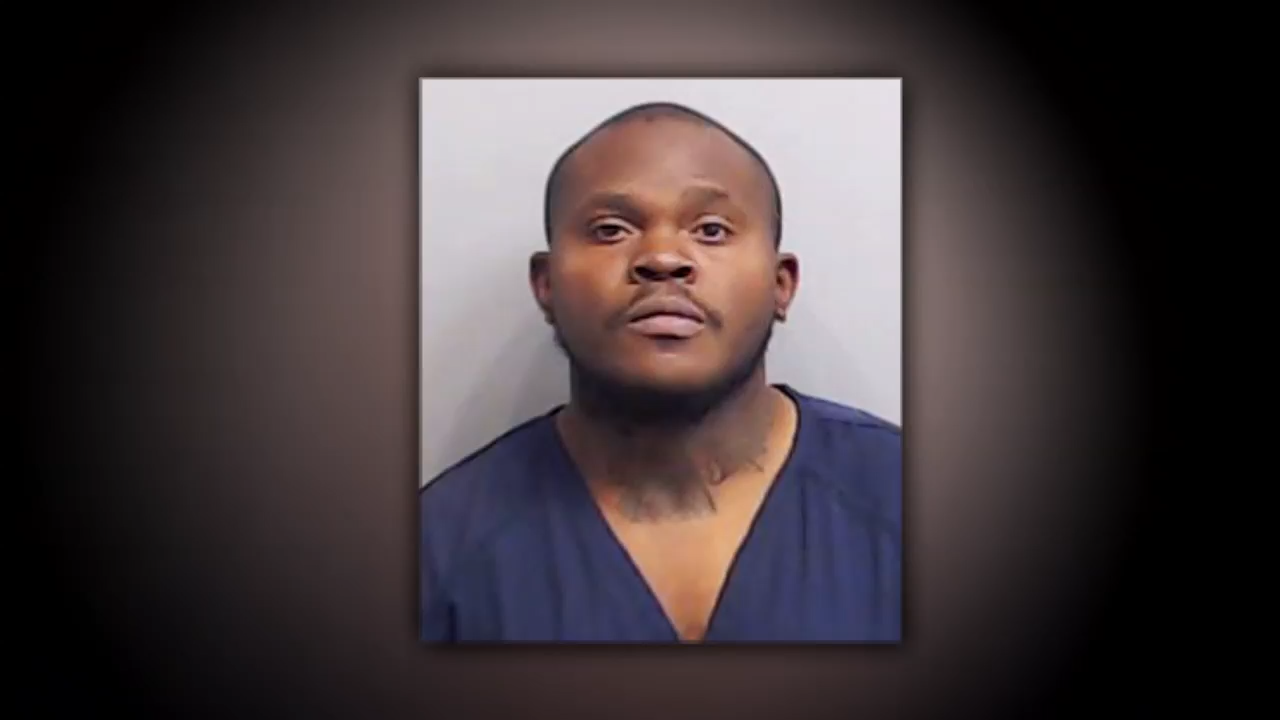 BUCKHEAD, Ga. — A metro Atlanta teacher who survived a horrific attack and attempted rape in broad daylight is describing the terrifying moment she thought she was going to die.Channel 2′s Michael Seiden was in Buckhead, where he talked to the victim.

The teacher and mother of two did not want to be identified, but said the man who attacked her was homeless.

Laquai Barrett has since been charged with multiple felonies including attempted rape and kidnapping.The victim said the attack happened around 7:15 a.m.

Thursday on Peachtree Ave. when she went on a walk with her dog.

She was near Atlanta International School when noticed a stranger headed her way.

“He didn’t say anything,” she said. “He was just watching me.”Barrett confronted her just behind the gates to her neighborhood, just feet from her home, she said.

The victim said she was entering the code to her gated community when Barrett snuck up behind her, grabbed her by the hoodie and threw her to the ground.

“HE jumped on me like a leopard,” she said. “Jumped me and grabbed my hoodie around my neck and dragged me to my garage.”