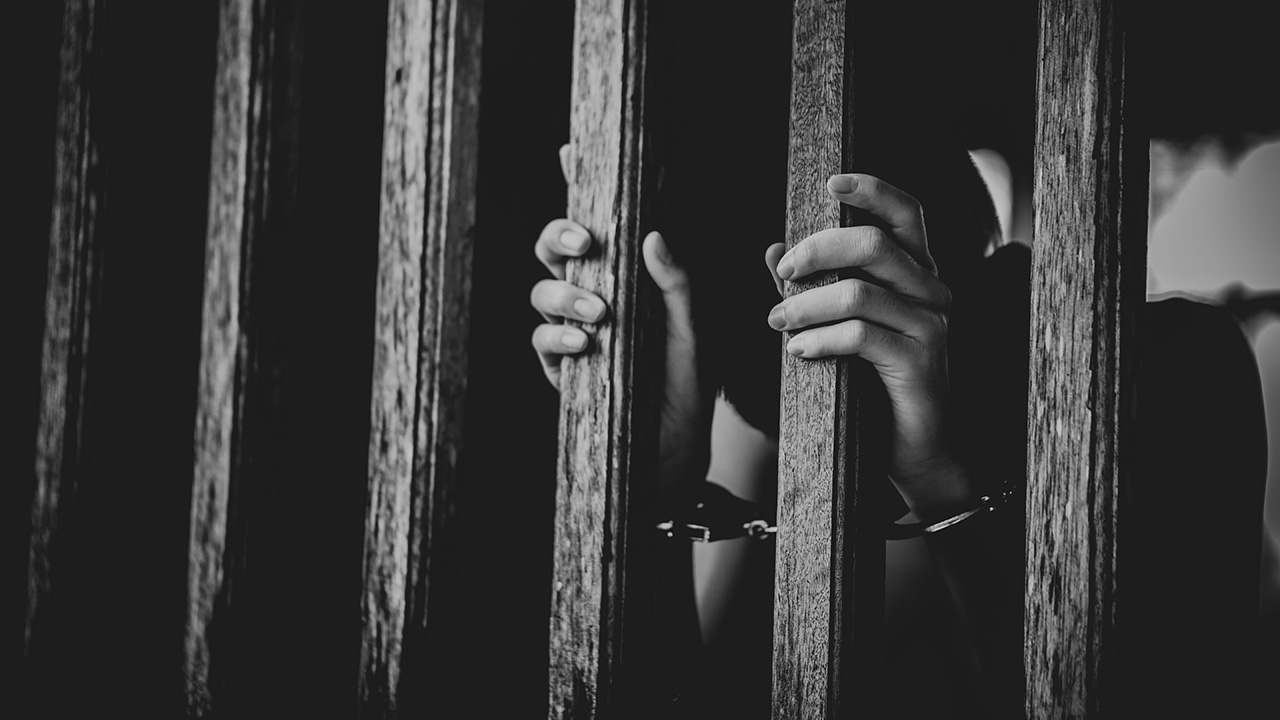 The Biden administration is nearly “aiding and abetting in human trafficking” due to what is occurring at the southern border, Rep. Troy Nehls, R-Texas, said on Thursday.

Asked if surges at the border could be linked to Biden’s undoing of Trump-era border policies, Jacobson said: “We’ve seen surges before. Surges tend to respond to hope, and there was significant hope for a more humane policy after four years of pent-up demand.

“There was a hope for a more humane policy after four years of pent-up demand, so I don’t know if I would call that a coincidence,” said Jacobson, who spoke during the daily White House briefing.

“But the idea that a more humane policy would be in place may have driven people to make that decision, but perhaps, more importantly, it definitely drove smugglers to express disinformation, spread disinformation about what was now possible,” said Jacobson, who also serves as special assistant to the president, told reporters. She was also an ambassador to Mexico from 2016 to 2018.