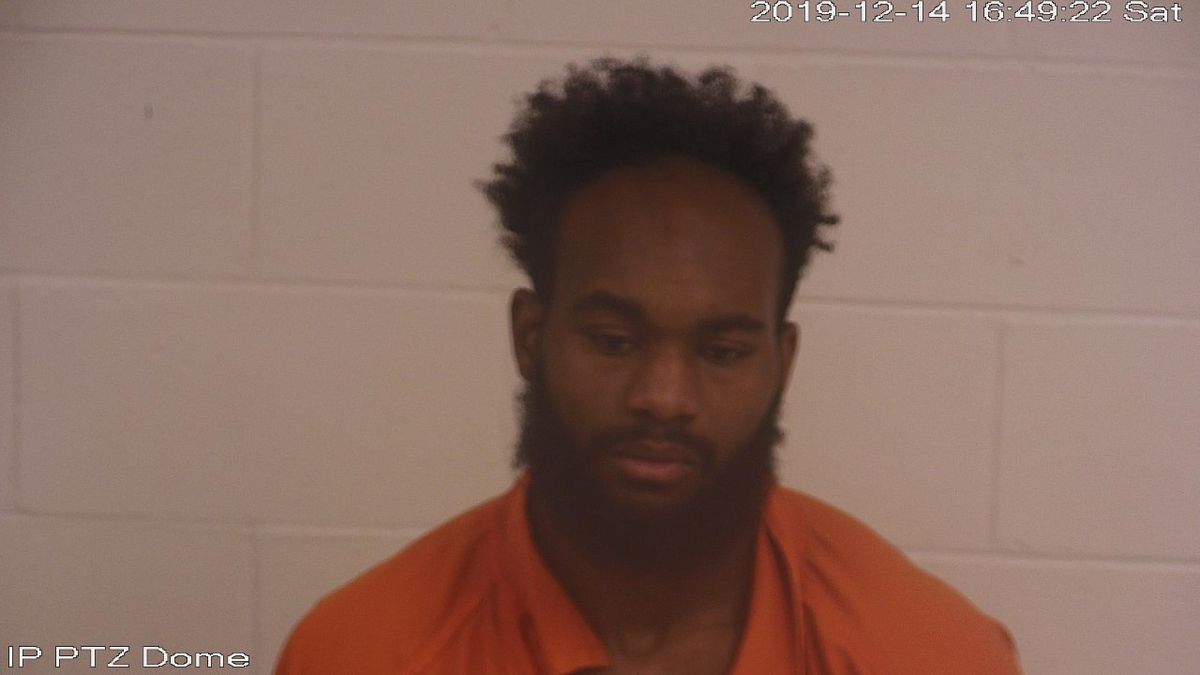 HATTIESBURG, Miss. – A Louisiana man arrested during a Marion County human trafficking operation in 2020 pleaded guilty in federal court Tuesday to attempted enticement of a minor.

Brandon Brumfield, 24, was arrested on Dec. 13, 2020, after speaking online with an undercover person posing as a 14-year-old on the dating website “Plenty of Fish,” according to the U.S. Attorney’s Office.

Prosecutors said Brumfield, of Greensburg, La., told the undercover person that he wanted to have sex and that he would drive to Columbia to do so.

The U.S. Attorney’s Office said Brumfield had condoms in his vehicle and admitted to law enforcement that his intent was to have sex with a 14-year-old he met online.

Brumfield was indicted on Sept. 9, 2021, and pleaded guilty in Hattiesburg Tuesday.

He is scheduled to be sentenced on Oct. 26. He faces a mandatory minimum of 10 years in prison and a maximum of life.

The case was investigated by the Columbia Police Department and Homeland Security Investigations and is being prosecuted by Assistant U.S. Attorney Andrew W. Eichner.