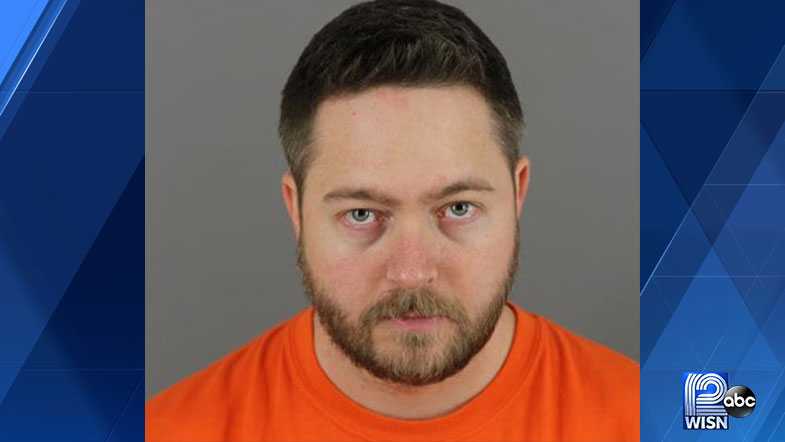 Authorities arrested 37-year-old Garrett Wootan at the restaurant on Friday and searched through his office and computer.

Wootan is facing 10 counts of possession of child pornography, along with a drug charge.Police said they located thousands of images of children, including infants, being sexually assaulted.

According to the criminal complaint, police found a portable hard drive and electronic devices that contained between 5,000 to 10,000 images of child sexual abuse material.

Police said they found nearly 3 pounds of illegal hallucinogenic mushrooms in six gallon-sized plastic bags, leading to a charge of “possession with intent to deliver.”

“As soon as we became aware of the conduct underlying Mr. Wootan’s arrest, he was suspended pending the investigation.

He is not allowed in the restaurant until further notice. Law enforcement has our full cooperation.”