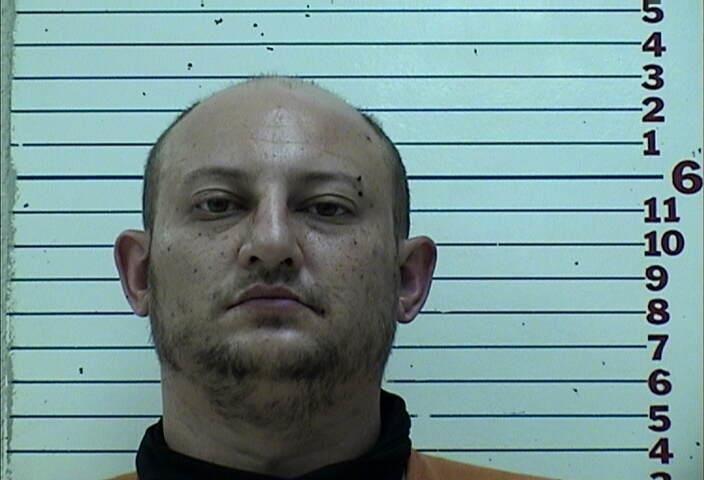 The man became a suspect when the child was treated for gonorrhea. In the course of the investigation, admitted two lewd acts with the girl, according to the investigators.

Justin Lee Brock, 32, made his initial appearance Tuesday in Comanche County District Court where he received felony charges of lewd acts to a child under 12 and possession of child pornography, records indicate.

Investigators began looking into Brock after the 4-year-old was treated at the Lawton Community Health Clinic in Lawton for a vaginal discharge. According to the probable cause affidavit, the girl was treated for gonorrhea.

Brock admitted that sometime in October 2020, while he and the girl were alone in a camper, he said she pulled his shorts down, grabbed him and began a sexual act, the affidavit states.The child pornography charge follows Brock’s March 1 arrest for driving under suspension.

His phone was confiscated. According to the affidavit, a warrant for a forensic examination of the phone turned up 23 child exploitation photos.