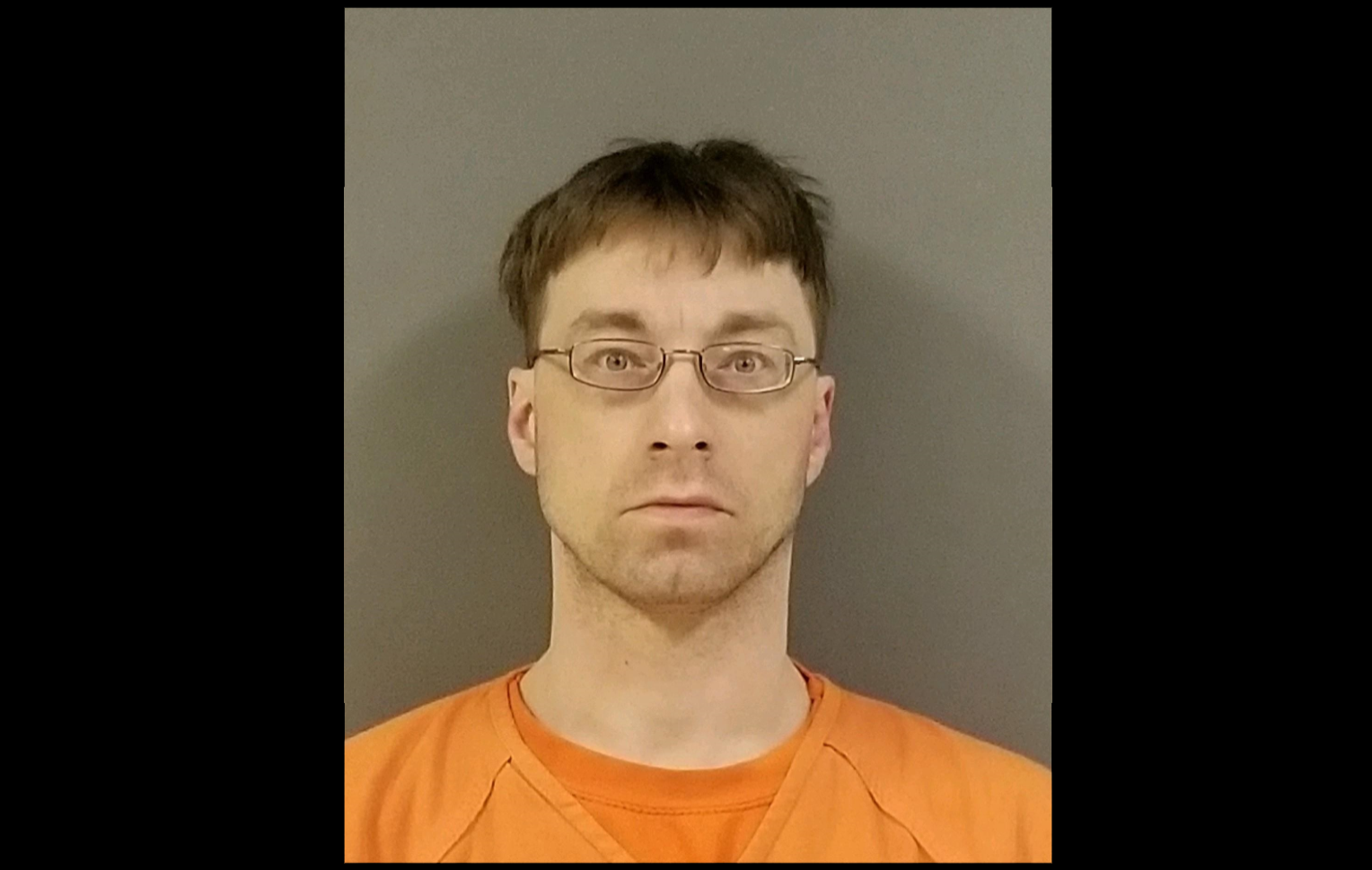 Gary Goodale, 40, of Fulton will be sentenced to at least 35 years and up to 50 years in federal prison, according to a news release issued Thursday by the U.S. Attorney’s Office for the Northern District of New York.

Images of child pornography were found on his cell phone, and on two portable storage devices, they said.

He also admitted to possessing sexually explicit images of two minors that he produced himself, prosecutors said.

In 1999, Goodale was sentenced to eight years in state prison for sodomizing the seven-year-old girl, according to The Post-Standard archives and state records.

Level 3 is the worst designation, given to people with a high risk of repeat offense and where a threat to public safety exists.Goodale’s sentencing date is scheduled for Sept. 8, prosecutors said.