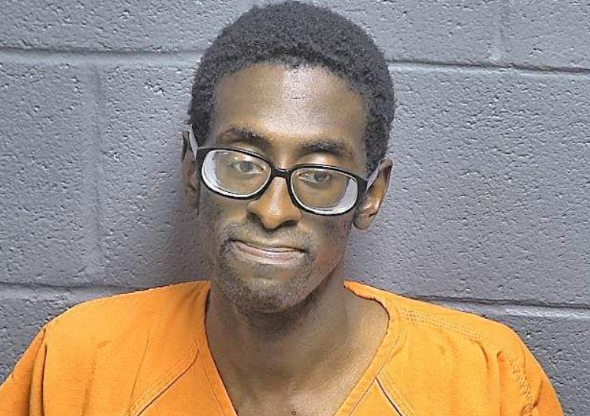 John Augustine Sims, 36, was charged on Aug. 24 with one count of production of child pornography and one count of unlawful creation of an image of a minor.

Front Royal man accused of possessing child pornography he obtained while working at an afterschool camp in Shenandoah County.

The Virginia State Police Internet Crimes Against Children task force dumped the contents of the phone, the complaint states, and an investigator with the Shenandoah County Sheriff’s Office observed a child using the restroom in which his face and genitals were fully exposed.

According to a criminal complaint against Sims, his phone contained a video of a boy using the restroom, exposing the child’s genitals and his face. Another video showed two boys using a urinal. There was also a photo of a boy exposing his genitals.

Multiple videos of Sims attempting to place the phone in the restroom were also found.

Sims was arrested July 23 after a cellphone was found in the boys’ bathroom of Sandy Hook Elementary School where Sims worked as an employee of the Parks and Recreation Department’s KidzRec program, according to the Shenandoah County Sheriff’s Office.

Sims was released July 30 on a $50,000 bond for the initial charges. He is to reside with his grandmother in Woodbridge, as well as abide by several other conditions of the bond.

For the new charges, Sims was granted a $10,000 unsecured bond, which means he doesn’t have to post bond to be released.

Sims has been abiding by the terms of his initial bond, a checklist for bail determinations states.

After his arrest, a letter sent by the Shenandoah County administrator and parks department leadership to parents stated that during the pre-employment background check that there was no indication in Sims’ past conduct that would have prevented him from being hired.