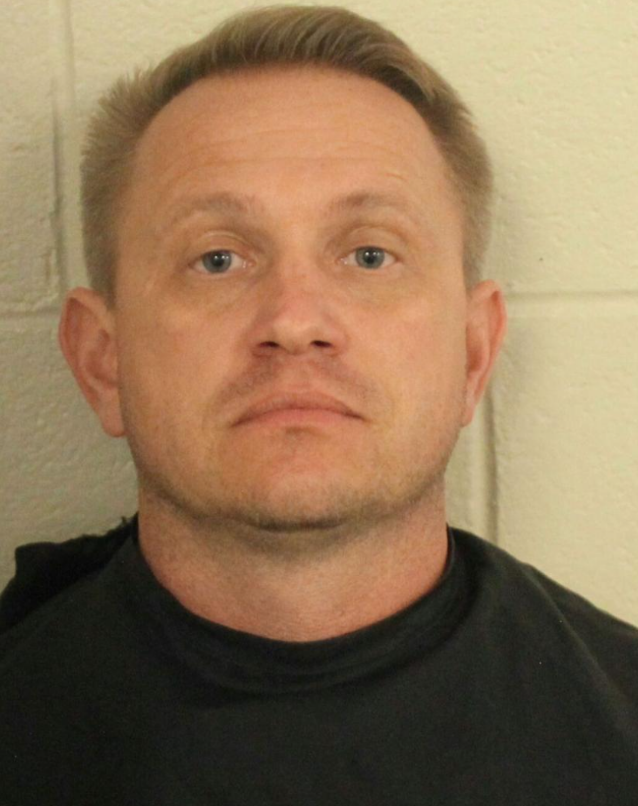 A Calhoun business owner was convicted on charges that he drove to Midway Park in March 2020 to meet a person he believed to be a minor for sexual acts.

A Floyd County jury found 44-year-old Christopher Charles Baggett guilty on charges of trafficking of persons for sexual servitude, criminal attempt to commit child molestation and possession of a firearm during the commission of a felony.

That false profile had been set up by a Floyd County police officer who messaged back and forth with Baggett over two days.

Baggett requested photos and then later asked to meet up for “car play,” Bottger said.At that point the police officer said she wasn’t mobile and then said she was actually 14 years old.

Baggett replied with a smiley face emoji, the prosecutor said.

Baggett pulled in to the park and then turned around to leave. Police pulled Baggett over and arrested him in the parking lot of a restaurant.

When he was pulled over, police reports stated he had a Glock 42 pistol as well as a large amount of cash.

Baggett had a license to carry a firearm at that time, court records stated.

During a jail phone call with his wife, Baggett was recorded explaining his arrest.

According to court and jail records:Baggett began the interaction on March 27, 2020, by initiating contact on a platform commonly used to solicit prostitution, said Rome Circuit Assistant District Attorney Morgan Bottger.