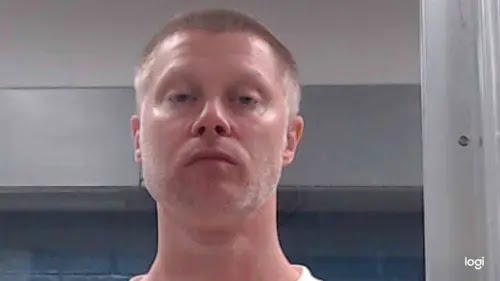 A West Virginia educator and onetime Elementary School Counselor of the Year who was indicted on child pornography charges in December had been communicating with several young children who attended the school where he worked, a federal search warrant obtained by The Daily Beast reveals.

Todd Roatsey, 42, chatted with the kids while posing as a fictitious teenage boy named “CDaily,” according to the warrant.

The disturbing new window into Roatsey’s alleged activities answers one of the biggest questions surrounding the charges when they emerged this fall.

“A review of [Roatsey’s] phone…revealed multiple screen recordings of Snapchat conversations with minors, some of whom have been identified by law enforcement as students who attended or were attending Pinch Elementary School, where Roatsey was employed as the school counselor,” the filing states.

“These recordings were made starting in January 2020 and proceeding through late summer/early fall of 2020.”