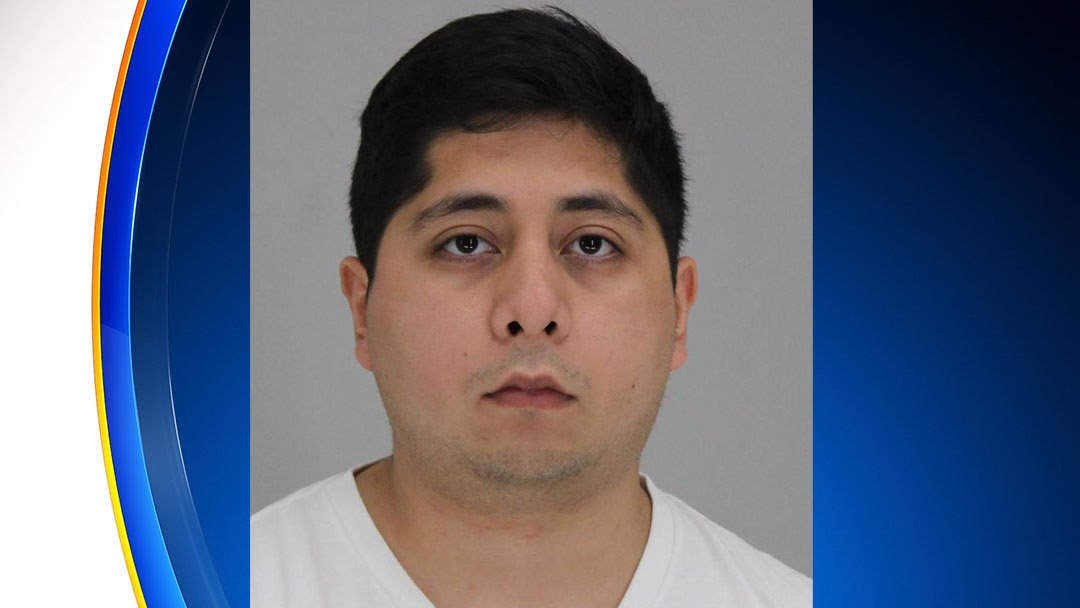 “Due to the nature of his position and involvement in the community, we are releasing this statement to notify parents and the general public,” Dallas Police said in a news release.Anyone having additional information involving Rayo, or believes their child may have been victimized by him, is asked to contact the Dallas Police Department’s Child Abuse Squad at 214-275-1300.