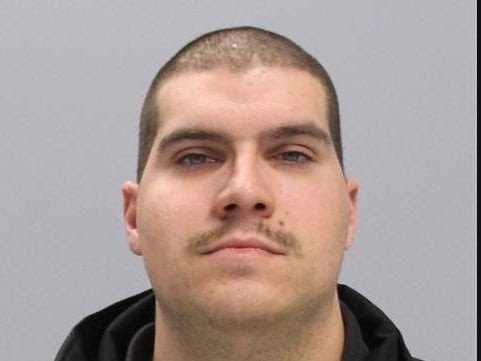 EAST WINDSOR, NJ — West Windsor Police said they arrested an East Windsor man who was in possession of child pornography while impersonating a cop.

Daniel P. Pelicano of East Windsor was pulled over on March 18 at 1:36 a.m. on Penn-Lyle Road, said police.

According to the police, Pelicano’s car was outfitted with police-style equipment like a police scanner, a laptop that looked like a police mobile data terminal, “various light switches and wiring,” and an amber and white light bar in the windshield.

West Windsor Police Chief Robert Garofalo said “based upon the totality of the circumstances, Pelicano was placed under arrest for Impersonating a police officer.”

As detectives continued the investigation to determine who Pelicano pulled over, police said they found Pelicano was in possession of child pornography.