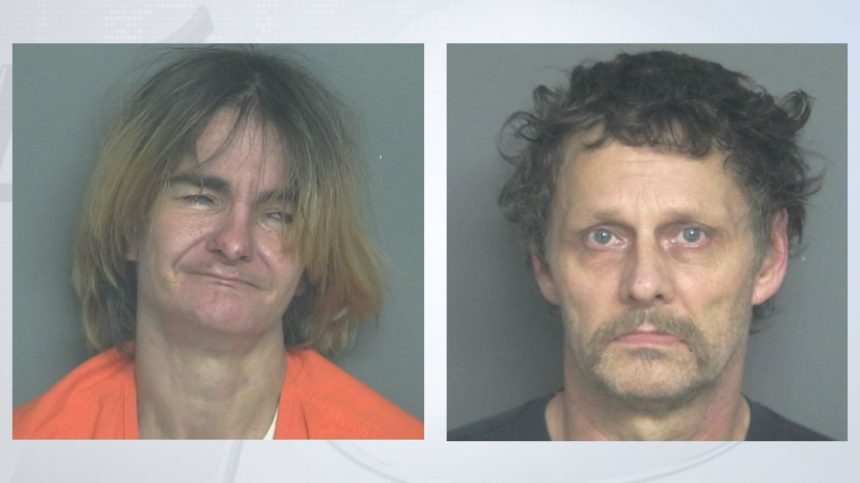 Ottinger was charged with trafficking a child and causing a child to view/listen to sexual activity.

According to the Eau Claire County Sheriff’s Office, at about 6 a.m. Wednesday someone reported a woman walking on County Road H between Fairchild and Stanley.When a deputy arrived he found Ottinger lying in the ditch.

She told the deputy she and Scoville had been living in a tent near County Road H in Chippewa County.Deputies from Eau Claire and Chippewa counties went to that area and arrested Scoville.

Arrest warrants were issued last month a few days after charges were filed but Ottinger and Scoville had not been arrested until Wednesday.