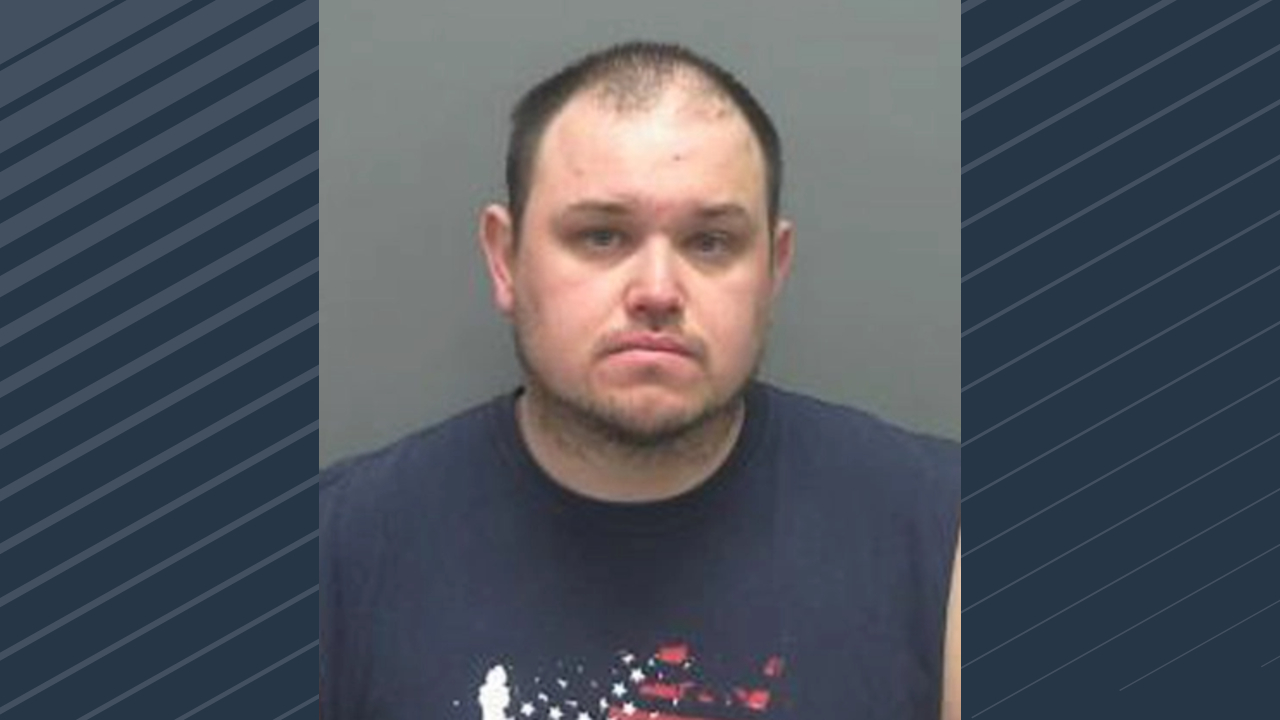 JANESVILLE, Wis. — A $500 cash bail was set for a Rock County man charged with possession of child pornography.

Prosecutors charged Noah Eisele, 34, of Edgerton, with nine felonies Friday for having child porn.Officials said Eisele was arrested after dropping his children off at school.

The complaint said Eisele had a fake Facebook profile where he admitted to contacting over 100 young girls and asked for nude photos or videos of them.

Officials said they recovered multiple photos and videos of young nude boys and girls.Eisele is scheduled to be back in court next month.