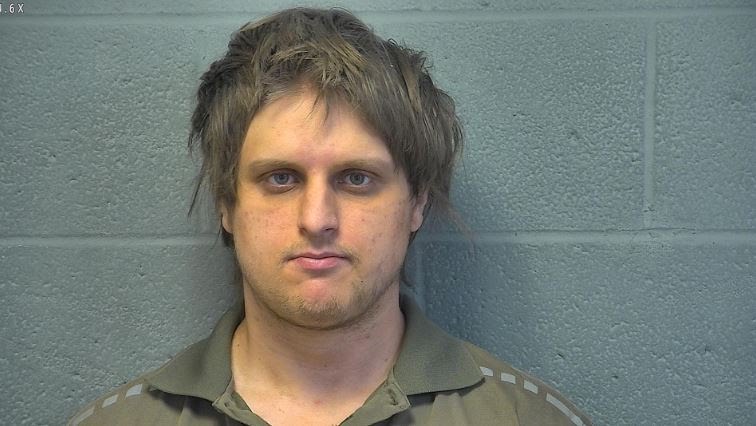 EDMOND, Okla. – Oklahoma County Sheriff’s Office deputies arrested a man suspected of possessing more than 1,000 pieces of child pornography, much of it exploiting babies and toddlers.

John Fulcher, 21, of Edmond was arrested on suspicion of possession of child pornography.

Sheriff Tommie Johnson III said charges have been filed against Fulcher and he faces up to life in prison.

Fulcher is accused of possessing around 1,000 pictures and more than 100 videos of child pornography, “much of it involving babies and toddlers,” Johnson said.

“It doesn’t appear as though any of the photos and videos involve local children,” Johnsons said. “Today, one more predator is off the streets because of the work of our investigators.”