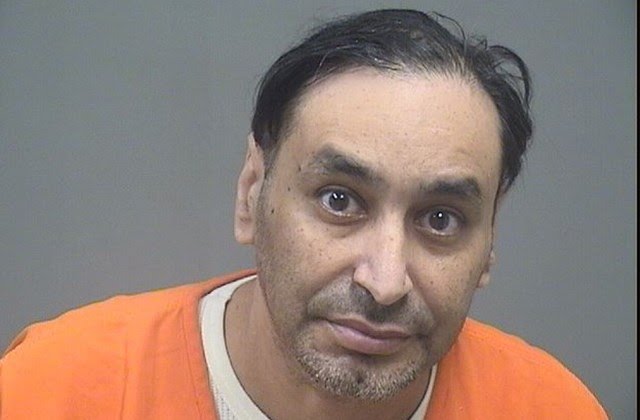 YOUNGSTOWN — A former Canfield doctor who pleaded guilty to sex trafficking girls as young as 12 will spend 22 years in prison.

A federal judge on Thursday sentenced Albert Aiad-Toss, 53, of Canfield, on seven counts of sex trafficking of a minor and one count of child exploitation.

Over the month of June 2019, Aiad-Toss used the messaging app Snapchat “to entice, recruit and patronize” six female victims between 12 and 15 into sexual conduct, giving them money, alcohol, new clothes or other valuable items, according to court documents.

He reportedly maintained a $2,000 monthly budget on “obtaining young girls for sexual exploitation.

“He also reportedly used the app to entice another child into sending him sexually explicit images and videos.”

“Through the collaborative efforts of the Ashland Police Department, the Federal Bureau of Investigation, the Ashland County Prosecutor’s Office and our office, law enforcement has once again demonstrated our unwavering commitment to holding traffickers accountable and protecting our children,” she continued.

“The young victims in this case bravely and courageously shared their experiences and certainly prevented other young girls from being similarly victimized.

“The Canfield man targeted girls from Ashland County, about 90 minutes away, “to avoid being seen by anyone he knew.”

Aiad-Toss obtained hotel rooms and typically arranged to have the girls enter the rooms from side doors, rather than the main entrance.

Many of the encounters involved more than one child, according to attorneys.

Surveillance footage and another image law enforcement obtained in mid-June 2019 connected Aiad-Toss to the young victims. He was arrested in early July 2019.

“The sentence today is the culmination of months of hard work by multiple law enforcement agencies to bring this offender to justice,” said Christopher Tunnell, Ashland County prosecutor.

“We are sending a unified message to anyone perpetrating crimes against our children that no matter who you are, we will bring every resource at our disposal to bear upon you, and you will be made to answer for your crimes.”