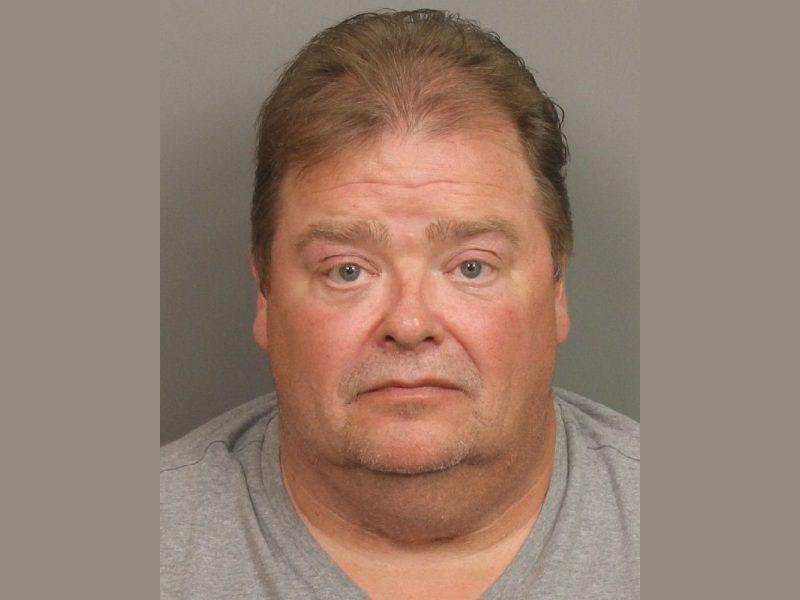 Alabama Attorney General Steve Marshall on Monday announced a grand jury on Feb. 23 indicted Humphries on a total of 25 counts – the one from 2019 and 24 new charges. The images are believed to have all been found at the same time.

Humphries, who was hired by the sheriff’s office in 1989, turned in his resignation two years ago after learning of the investigation.

His bond on the 2019 charge was $15,000 and he has been out of jail since then.Marshal said Humphries’ bond is now set at $375,000.Scott Boudreaux, Humphries’ attorney, has filed a motion asking the court to reinstate Humphries’ initial bond.

“The defendant is wheelchair bound and has recently gone through multiple amputations,’’ Boudreaux wrote in court records. “He is tethered to oxygen is about to be readmitted to the hospital.

He is a former law enforcement officer and is not a flight risk.”If convicted, Humphries faces a maximum penalty of up to 10 years in prison and a fine of up to $15,000 for each of the 25 counts, which are Class C felonies.