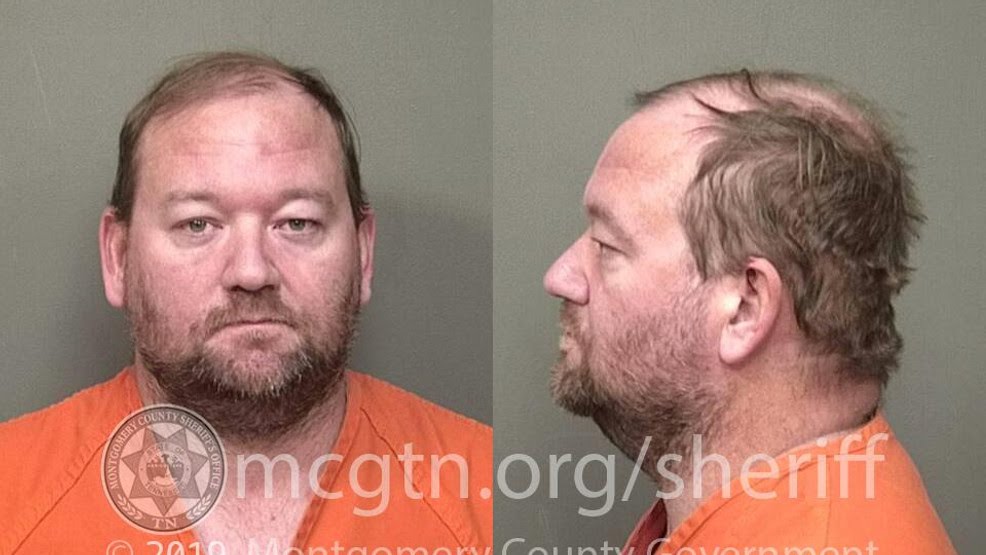 Investigators said they found more than 700 photo from cameras hidden inside one of the school’s bathrooms.

Other photos were taken from operations at a local hospital.

Leon Burnett Hensley, 40, is charged with attempted production of child pornography. He is currently living in Lake Whales, Florida and was arrested Thursday morning.

A criminal complaint alleges the crimes happened while Hensley was a nurse at North East High School (NEHS) in Clarksville from Aug.. 2017 to Nov. 2019.

In Nov. 2019, Clarksville Police received a tip from the Tennessee Department of Children Services saying Hensley sent a photo via text message of a nude adult female to a minor female in the Clarksville area.

Hensley had been communicating with the minor female via text and asked her to help him with a photo shoot by posing for photos, the complaint says.

During their investigation, police said they found several images of child exploitation. They seized multiple electronic devices from his home, including a small covert video camera.

Police said they found nude photos of students at NEHS. That’s when the U.S. Secret Service joined the investigation and found photos of young girls “photographed surreptitiously by a hidden camera while using a restroom.”

Some other photos were from hospital examination rooms, pre-operation or post operation rooms, and nude females in tanning beds.

So far, more than 700 photos have been found of minors in the private nurse’ school bathroom in “various stages of undress and/or utilizing the bathroom facilities” taken by a hidden camera.

Other photos were found to be from Tennova Hospital in Clarksville, where Hensley worked before the high school.

Hensley faces a mandatory minimum of 15 years, and up to life in prison if convicted.