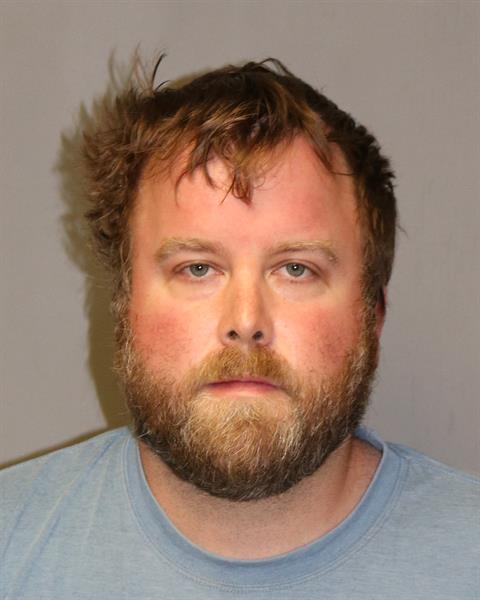 PULASKI — Travis William Doerzaph told a judge that he joined an online swingers’ group and then found himself delving into child pornography – a choice that on Tuesday landed him more than 13 years in prison.

Doerzaph, 37, of Fairlawn, was a design manager at the Virginia Tech Transportation Institute, with what he said was a happy marriage and strong ties to his family when investigators swooped in on him in January 2020.

For the previous eight months, it turned out, Doerzaph had been using computers at work and at home to find and download child pornography, and to send it to people he had met online through groups on the MeWe social network, Doerzaph, his attorney, and a prosecutor said Tuesday in Pulaski County Circuit Court.

On Tuesday, he appeared for a sentencing hearing by a video link from jail.

Doerzaph apologized, saying he knew what he had done was wrong, and that it had cost him his marriage and “dream job,” and that he now is estranged from some of his family.

Doerzaph faced a maximum sentence of 90 years behind bars. Finch imposed a five-year prison term for each conviction and said they would run consecutively for a total of 75 years, to be suspended after Doerzaph served 13 years and four months.

The judge said Doerzaph would have to register as a sex offender after his release and would be on indefinite supervised probation.

Commonwealth’s Attorney Justin Griffith issued a statement after the sentencing, saying the sentence given to Doerzaph and a 14-year prison term given to another man in a similar case last week showed their offenses “will never be tolerated in Pulaski County.”

Thanking investigators, Griffith wrote that “There is no place in a free society for someone that is willing to have any involvement in child pornography.”