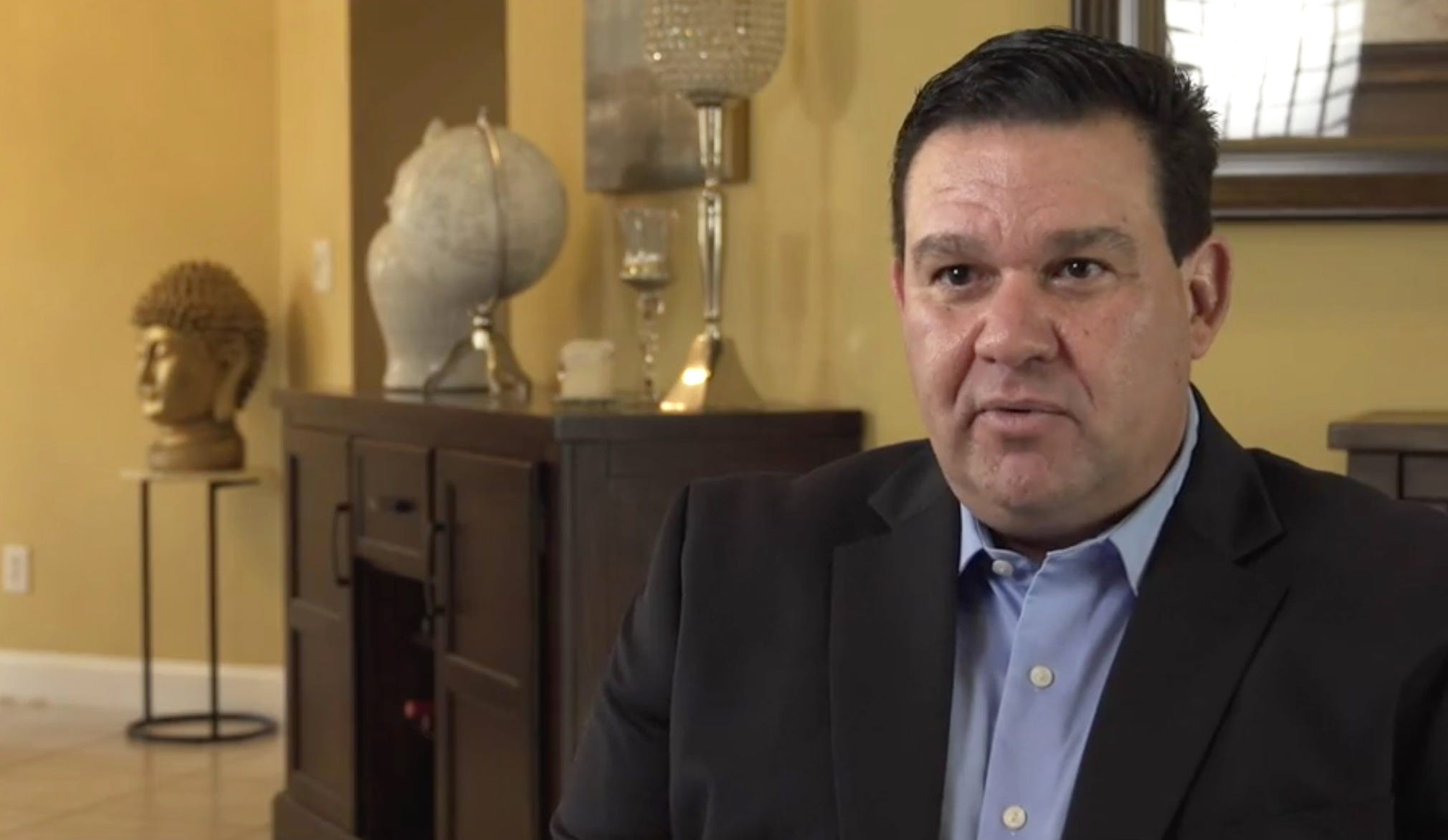 A Houston family has been charged with sex trafficking after forcing waitresses working at a bar to engage in commercial sex acts for more than a decade.

Maria Botello, 54, her two children — Edgar Botello and Yudy Lucatero, 28 and 31, respectfully — and her nephew — Arian Botello, 23 — are accused of coordinating a sex trafficking operation from 2007 to 2020 at Houston bar Puerto Allegre, according to the U.S. attorney’s office. The victims allegedly include adults and a minor.

Maria Botello coordinated with clients, who paid $70 for every 15 minutes with the girls, according to the criminal complaint, while Edgar Botello and Arian Botello were the enforcers who used weapons and intimidation to keep the victims compliant.

The investigation also revealed Lucatero and Maria Botello “discussed the rules and procedures in relation to the sex trafficking,” the statement from the U.S. attorney’s office said.

“Authorities ultimately identified another victim who was brought to the United States specifically to work at Puerto Alegre, according to the allegations. While there, she was allegedly forced to engage in commercial sex,” it says. “The charges allege she was only 17 at the time.”

The family members each face a minimum of 10 years and up to life in federal prison if convicted, according to the U.S. attorney’s office.

A commercial sex act means any sex act on account of which anything of value is given to or received by any person, according to an archived U.S. State Department website.

The commercial sex industry has moved away from the street and public places and moved indoors, because of the anonymity online advertising offers, says the National Human Trafficking Hotline.

And a study from the United Nations’ International Labour Organization estimated 3.8 million adults and 1 million children were victims of forced sexual exploitation in 2016 around the world.

The State Department found in 2019 the top three nations of origin for human trafficking victims were the United States, Mexico and the Philippines.There were 1,080 human trafficking cases reported to the National Human Trafficking Hotline from Texas in 2019.

But studies indicate there are more victims than that. A 2016 study conducted by University of Texas at Austin’s School of Social Work estimated there are around 313,000 victims of human trafficking in Texas, with close to 79,000 minor victims of sex trafficking in the state at any given time.