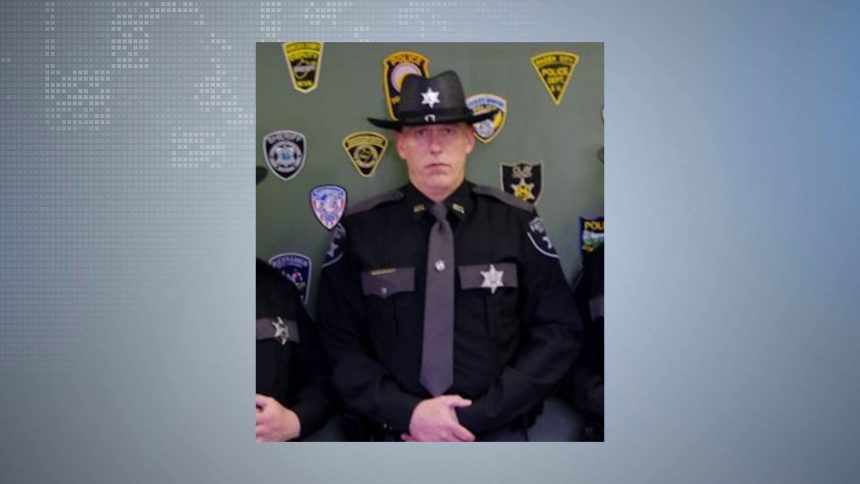 According to complaints, Naylor-Legg, 28, was present for the sexual encounters between Clay and the victim.

The second encounter took place inside of the old Gauley Bridge High School. A limited number of people had access to the location, including the Gauley Bridge Police Department.

Law enforcement was able to retrieve DNA evidence from the room where the second encounter allegedly took place.

If convicted, Clay and Naylor-Legg both face from 10 years to life in prison. They are both detained pending their preliminary hearings, scheduled for March 31.