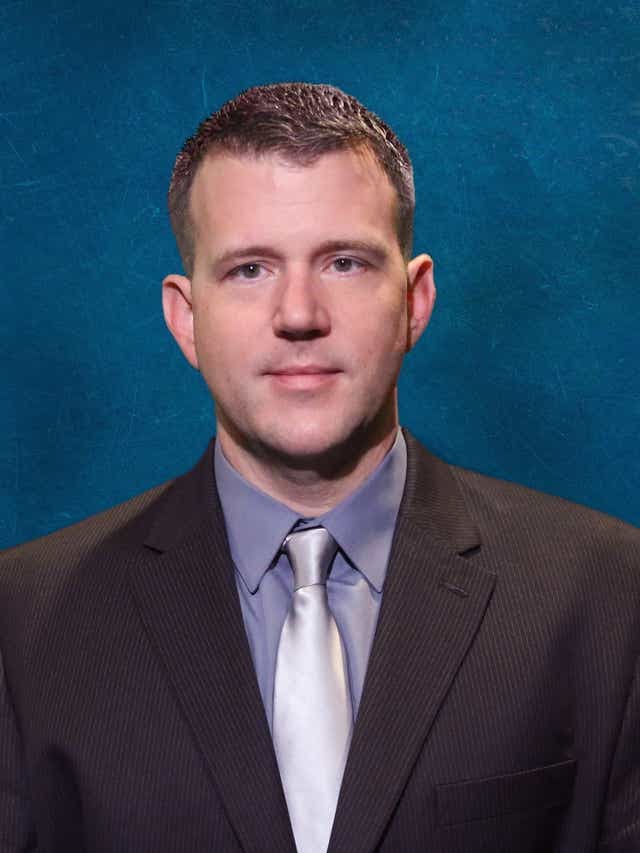 A former Lubbock emergency management official faces up to 20 years in prison after admitting to possessing images of child sexual abuse on a City of Shallowater-owned device and viewing them in his office.

Justin David Musgraves, who is out on bond, appeared Monday before U.S. Magistrate Judge D. Gordon Bryant for a re-arraignment hearing where entered a plea of guilty to a count of possession of child pornography involving a prepubescent minor.

Musgraves, who appeared in court with his attorney David Guinn, told the judge he understood that he was bound by his plea even if his sentence is harsher than he expected.

Along with a mandatory prison sentence, Musgraves will have to register as a sexual offender. Musgraves served as the Shallowater Fire Department’s deputy chief of training/EMS and has been with Lubbock Fire Rescue for six years.

In August, he was hired as Lubbock’s deputy director of emergency management.

Lubbock city officials said Musgraves handed in his resignation two weeks ago when he signed the paper work accepting a plea agreement.

Musgraves initially pleaded not guilty to the charge during an arraignment hearing in February, about a week after a federal grand jury indicted him.

However court records state Musgraves is admitting to possessing images of child sexual abuse on a computer tablet.

His charge stems from a Texas Department of Public Safety investigation into images of child sexual abuse found on a Shallowater Fire Department tablet that he was in charge of.

The materials involved children between the ages of 2 and 17 years old, according to court documents.

Musgraves denied during an interview with the investigator that he downloaded the material and said anyone at the fire department could have accessed the device, which was kept for months in his mailbox at the fire station, the documents state.

Shallowater Fire Chief Cory Buck told the investigator that Musgraves was the only person who dealt with any of the department’s tablets.

On Oct. 7, a Homeland Security Investigations forensic analyst found on the device more than 5,200 images and more than 1,590 videos of child sexual abuse that depicted children between 2 to 17 years old.

Further analysis indicated that videos and images in the tablet were viewed on the two days in September when Musgraves had the device in his office.

Investigators compared those access dates with surveillance footage from an approximately two-month period that showed Musgraves used the tablet to view the images of child sexual abuse while at work at the City of Lubbock Operations Center.

Bryant accepted Musgraves plea and told him he would recommend that it also be accepted by U.S. District Judge James Wesley Hendrix, who will determine Musgraves’ prison sentence.

Musgraves was allowed out on bond after entering his plea. However, once Hendrix accepts his plea, a detention hearing will be set to determine if Musgraves will remain out on bond.