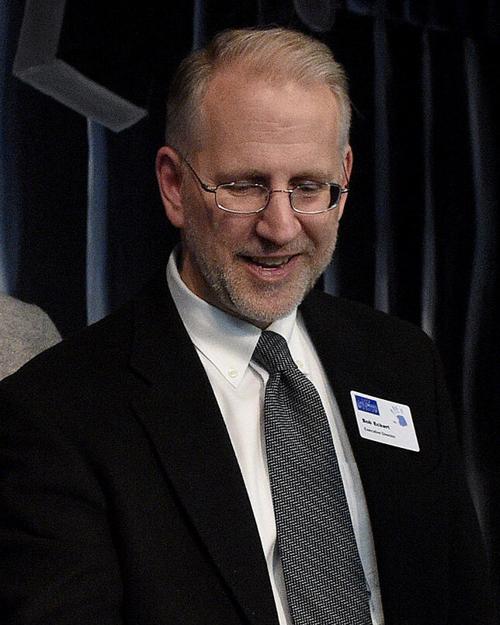 MANCHESTER, CT — The former director of a popular Manchester-based children’s museum has been indicted on a federal child pornography charge, a leading prosecutor said.

Leonard C. Boyle, acting United States attorney for the District of Connecticut, and William S. Walker, acting special agent in charge of Homeland Security Investigations in Boston, announced Thursday that a federal grand jury in Hartford has returned an indictment charging Robert Eckert, 56, of Simsbury, with distribution of child pornography.

The indictment was returned on Tuesday and Eckert appeared Thursday via videoconference before U.S. Magistrate Judge Robert A. Richardson.He entered a not guilty plea, Boyle said.

Eckert is being detained pending a follow-up bond hearing is scheduled for late Friday afternoon.

According to the indictment, Eckert is accused of using multiple online platforms to distribute “images of child sexual abuse” and to “communicate with others about the distribution of child pornography.”

He is accused of accessing the online platforms on his phone, at his residence, and at the Lutz Children’s Museum, where he was employed as its executive director.

If convicted of the charge of distribution of child pornography, Eckert would be facing a mandatory minimum prison term of of five years and a maximum term of 20 years, Boyle said.