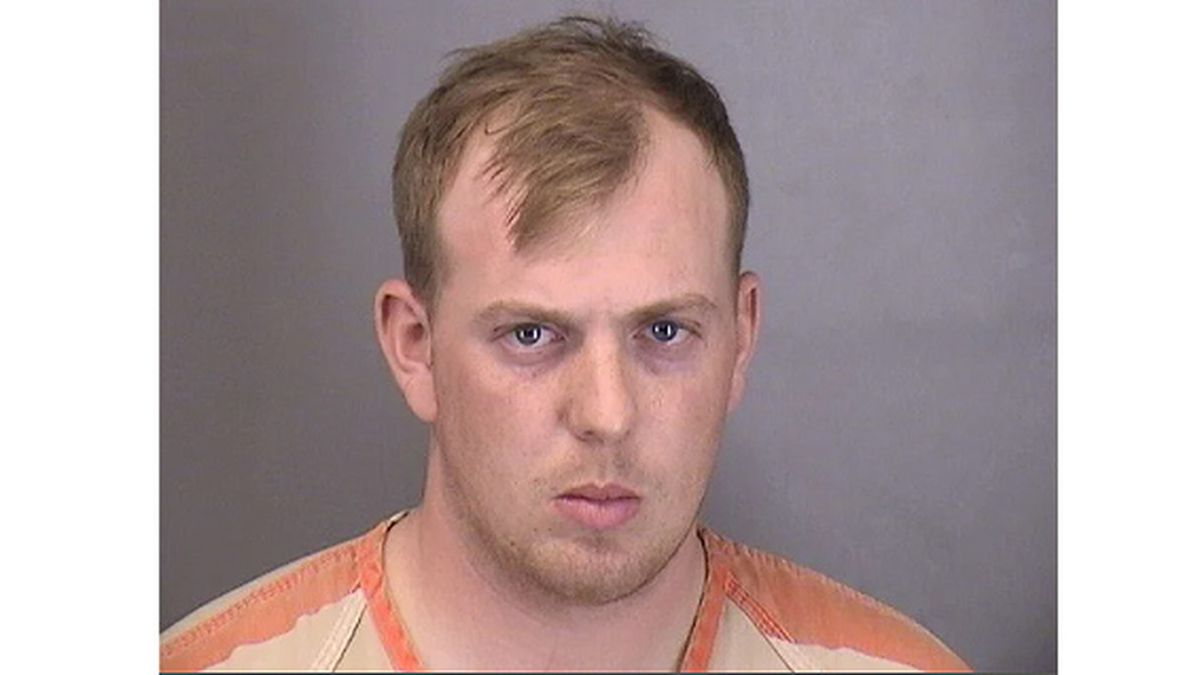 OMAHA, Neb- A former NSP officer who was placed on administrative leave over allegations in February was arrested on a felony warrant.

Brandon Dolezal, 24, was booked into Sarpy County Saturday morning on two counts of child enticement by electronic device, two counts of debauching a minor, two counts of committing intentional child abuse/no injury, and 12 counts of possession of child pornography ages 19 and over.

According to the affidavit, a student notified a high school resource officer with the Gering Police about concerns of his friends communicating with an older man on Snapchat.

Further into the court documents, the student tells the officer the conversations were sexual and his friends are identified as a 15-year-old and 14-year-old teenage girls.

The older man was identified as Dolezal, as stated more in court records and while officials reviewed Snapchat records, they discovered Dolezal saved explicit images on his account.

The Nebraska State Patrol is aware of the allegations made against former officer Brandon Dolezal. NSP was first informed of the criminal investigation by the Gering Police Department in late February 2021 and immediately placed Dolezal on administrative leave.