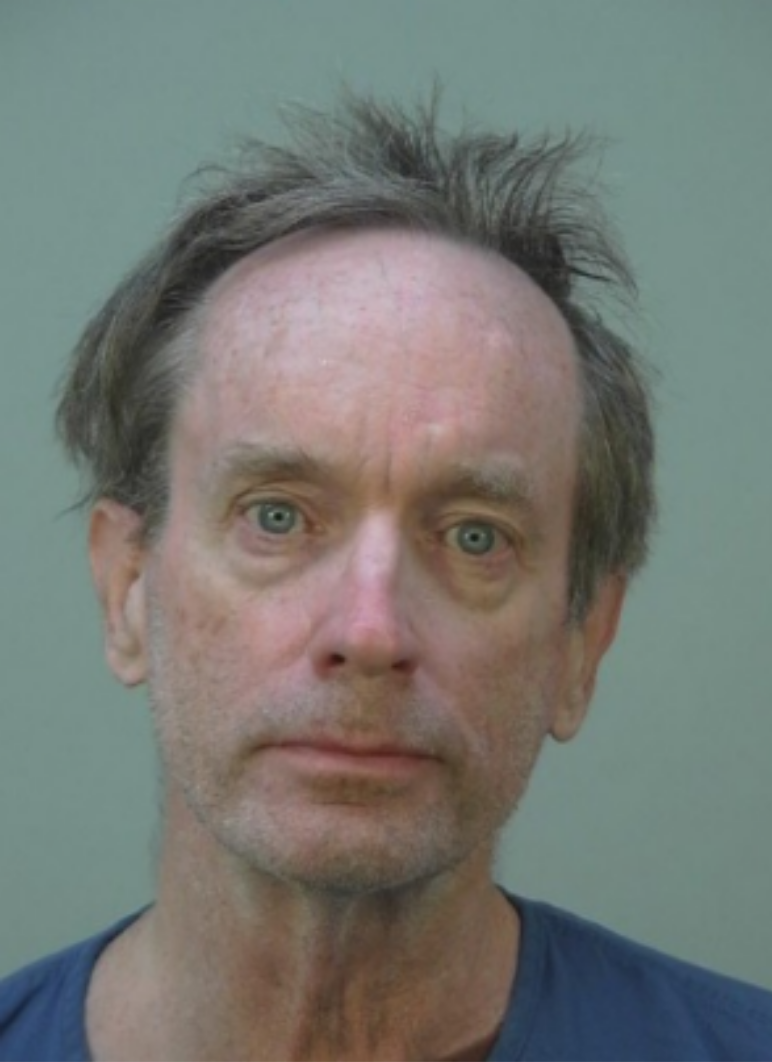 Wisconsin – Paul C. Lawrence, 67, a former Stoughton City Council member was arrested Friday after investigators with the Division of Criminal Investigation executed a search warrant on his home.

While searching Lawrence’s bedroom, law enforcement found a closed laptop with sound coming from it. When investigators opened it, the laptop was playing a video of two teenagers having sex.

According to Lawrence’s LinkedIn account, he was an alderman for nearly two decades. He served as council president from 1999-2002 and again from 2015-2016.