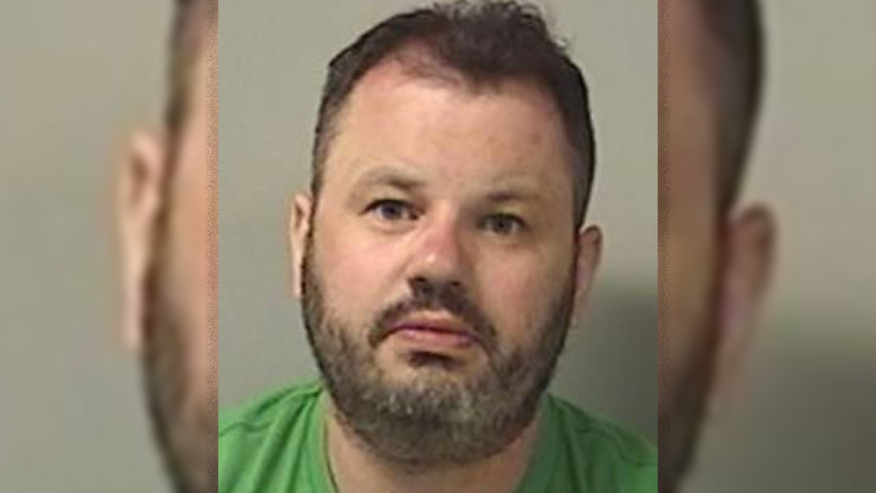 According to the complaint, in July 2019, a mother contacted the Genesee County Sheriff’s Office and stated that her 12-year-old daughter attended Kingdom Bound, a Christian music festival, at Darien Lake with her church youth group.

Kennedy’s office says after going to the water park, Rogers, the church’s youth pastor at the time, invited the woman’s daughter to change her wet clothes in his camper.

Her daughter discovered an iPhone hidden in clothing on a ledge, after she was finished changing, according to officials.

She discovered the iPhone had been recording for about 13 minutes.

Officials say she also deleted a video from a second iPhone she discovered hidden in the sheets on the bed.

She left the camper after replacing that phone as well. That is when she called her mother to tell her what happened.

The U.S. Attorney’s Office says the mother went to Darien Lake, picked up her daughter, and contacted the Sheriff’s Office.

Rogers was placed under arrest, charged with second-degree unlawful surveillance, convicted in Genesee County Court, and sentenced to five years probation in December of last year, with the first six months to be served in jail.

Rogers made an initial appearance before a U.S. Magistrate Judge and is being detained, Kennedy’s Office says.

Kennedy’s office says the charge carries a mandatory minimum penalty of 15 years in prison and a maximum of 30.