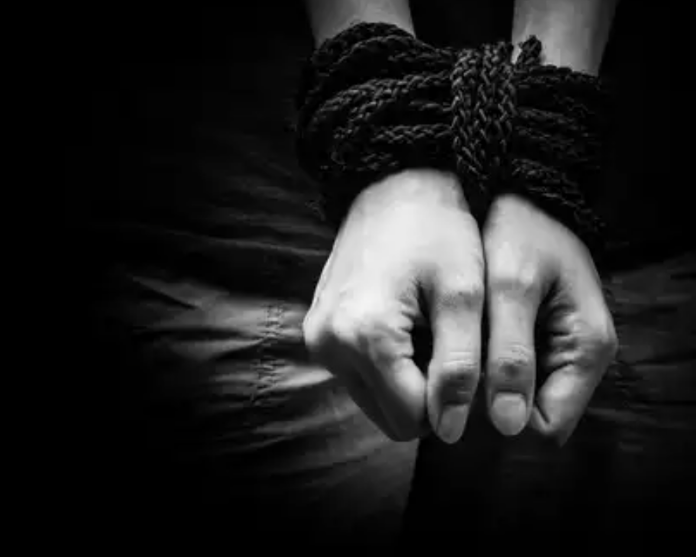 According to the Minnesota BCA, the one-day operation in partnership with the Tribes United Against Sex Trafficking (TRUST) Task Force and the St. Louis County Sheriff’s Office, targeted people attempting to buy a minor for sex.

During the operation, investigators and undercover agents chatted with suspects on several sex advertisement websites.

When the suspects arrived at an arranged meeting place to pay the victims for sex they were arrested by investigators.

Melvin Eugene Brown, 43, of Duluth, Mitchell Todd Pelkey, 22, of Hermantown, and Scott Robert Wermter, 47, of Hawthorne, Wisc., are all charged with felony solicitation of a minor for prostitution.

George Stephan Myers, 59, of Embarrass, is charged with solicitation of an adult for prostitution which is a gross misdemeanor.

All suspects were booked into the St. Louis County Jail and later released.

“We will not tolerate victimization of our women, men, and children,” said BCA Superintendent Drew Evans. “Purchasing another person for sex has no place in Minnesota.”

“The commitment of resources to this operation was an easy decision,” said St. Louis County Undersheriff Jason Lukovsky. “These people are not looking for relationships, they are preying on victims within our community.”