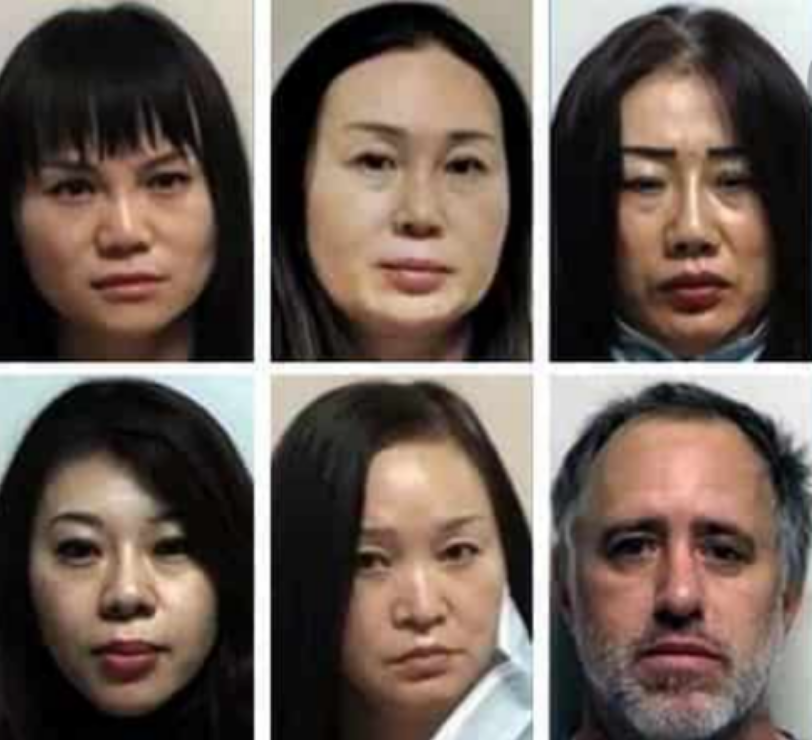 According to the release, the three people arrested are under investigation for exploitation of a prostitute, aiding prostitution, money laundering, a pattern of unlawful activity and maintaining a public nuisance. They are held in the Salt Lake and Utah County Jails.

“The women victims, in this case, were suffering in plain sight,” Leo Lucey, Chief of the Criminal Investigations Division at the Utah Attorney General’s Office, said in the release.

“They were working in servitude and trapped in a criminal enterprise that was extensive and powerful.

We are pleased that we are able to work with our law enforcement partners and the Asian Association of Utah as these women recover from the trauma they have endured.”

All of the suspects’ bank accounts and assets are currently frozen as the investigation continues, and more than $100,000 was seized – mostly in cash.

All of the female victims in the six Northern Utah locations have been offered shelter, medical care, and any other assistance needed, the release added.

The state’s SECURE (Statewide Enforcement of Crimes by Undocumented REsidents) Strike Force led the investigation and obtained information that “female workers were brought to Utah to work legitimate jobs but were then forced into sex work.”