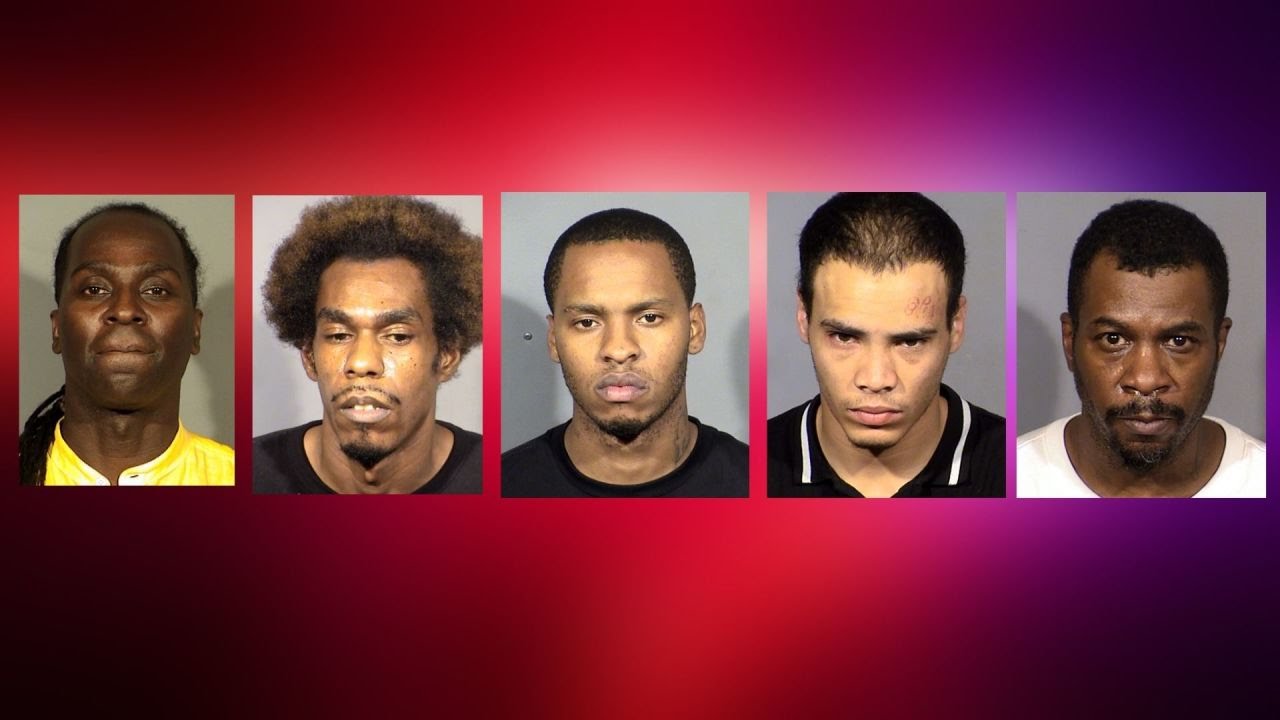 All five were booked into the Clark County Detention Center, according to LVMPD.“As an agency and task force, we are committed to bringing justice to those who prey upon our vulnerable population,” said LVMPD Vice Lieutenant William Matchko.

“Through overt and covert operations, the Southern Nevada Human Trafficking Task Force will continue the battle against all forms of human trafficking.”

The Southern Nevada Human Trafficking Task Force is led by the FBI and includes detectives from the LVMPD.