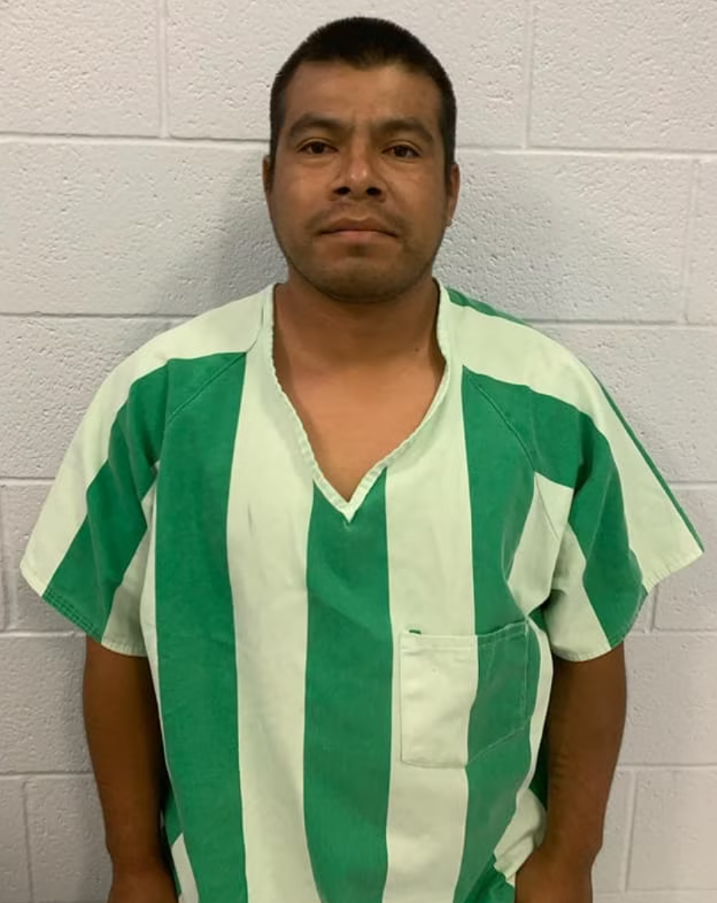 Texas– A Thursday traffic stop by a Hutchinson County Deputy resulted in the arrest of one man and the release of 14 people found crowded together in a mid-size SUV.

The Hutchinson County Sheriff’s Office said that the SUV was stopped on FM 1319 between Borger and Sanford, where “15 undocumented migrants who were in the United States Illegally were found” in the vehicle.

Among the people was a child, and all of them were reported as hungry and without adequate water.

“The 14 trafficked immigrants were transported to the Hutchinson County Annex where they were provided food and water.” said the Sheriff’s Office, who then said that the people were taken to a bus station and released.

The driver and “coyote” – a term for a person who smuggles others – was identified as Juan Martinez by the Sheriff’s Office.

“Through further investigation, it was discovered that the driver of the vehicle was trafficking these individuals around the country to various locations for separate reasons.”

He was charged with 13 counts of human trafficking and one count of child trafficking, state charges described as 2nd and 1st degree felonies.