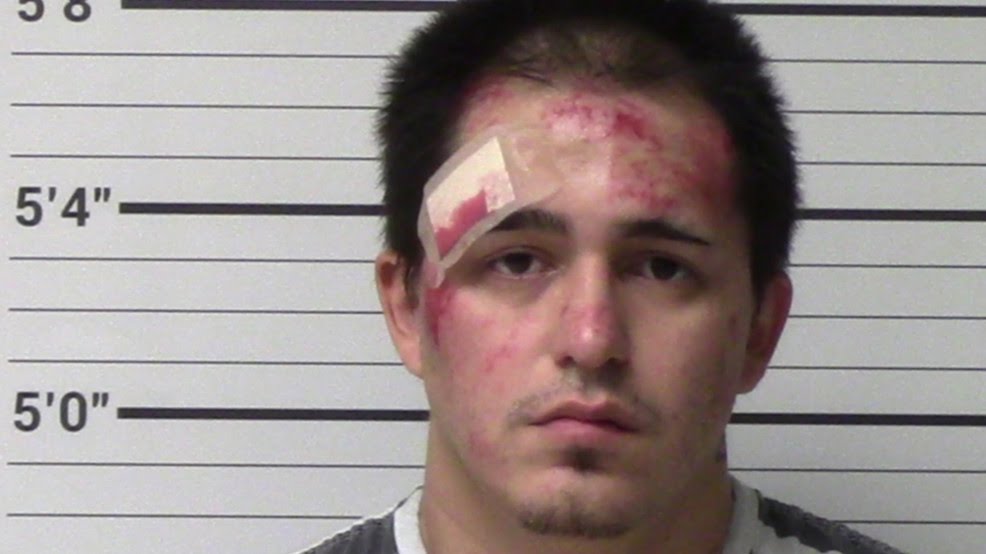 Christopher Allen Cuellar, 29, of Kerrville, was arrested after an investigation by the Texas Attorney General’s Office regarding possessing and promotion of child pornography.

“This investigation has revealed unspeakable crimes against these two innocent children. We thank the Texas AG’s office for their work and KPD for cooperating on this warrant.” said Sheriff Larry Leitha. “With our Digital Forensic Unit and the Crime Stoppers grant that made it possible, there is nowhere to hide for people who abuse children in this way.

We were able to process evidence in hours, not weeks, and may have prevented further acts by this suspect. Harming children will not be tolerated in Kerr County, and we will do all we can to aid prosecution of these heinous crimes.”

While searching his residence, deputies found several electronic devices that belong to Cuellar and were found to contain videos and images depicting the sexual assault of at least two female victims, including a child under age 6 and another child under age 14.

During his arrest, Cuellar forcefully tried to evade the investigators and resisted a search at the jail, according to the sheriff’s office.

Cuellar was charged with three counts of Aggravated Sexual Assault of a Child, three counts of Indecency with a Child by Contact, and two counts of Possession with Intent to Promote Child Pornography.

He’s being held at the Kerr County Jail on bonds totally over $2.2 million.