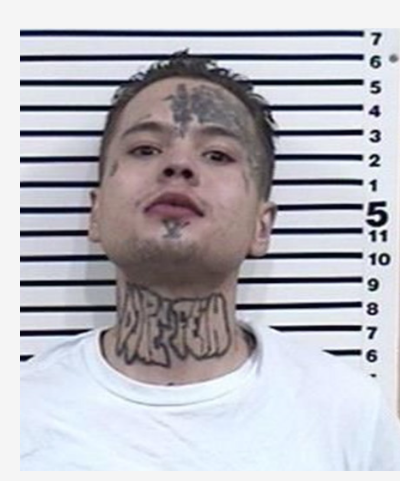 Prosecutors also charged Ybarra in May with felony rape after a sex trafficking investigation at an Idaho Falls group home.

He is now facing another rape charge and a sexual exploitation of a minor charge.

The girl told investigators she went to the motel with another 15-year-old group home resident to receive tattoos from Ybarra.

In a new affidavit of probable cause filed Thursday, Idaho Falls Police officers were able to speak with one of the teenage girls Ybarra reportedly met up with at an Idaho Falls motel to give tattoos.

The 17-year-old said Ybarra wanted to exchange the tattoos for a sexual favor, but she said she would pay him money.

The 17-year-old says Ybarra first raped the 15-year-old girl who told police about the incident earlier this year. The 17-year-old then said Ybarra allegedly raped her and thought Ybarra took a photo of her when she saw a camera flash.

When investigators first spoke with witnesses in January, they described the 17-year-old talking about selling girls for drugs and money.

The 17-year-old reportedly kept 90% of the proceeds, with 10% going to the girls she allegedly trafficked. The 17-year-old told police she was an ex-human trafficker and had not done so in over a year.

Police served a search warrant on Ybarra’s phone and found he asked the 17-year-old to send him a nude photo, which she did.

Messages also showed Ybarra mentioned he wanted to smoke and receive sexual favors. Because of the sexually explicit photo, Ybarra was charged with sexual exploitation of a minor.

Ybarra told police he met up with the girls to give them tattoos but said they forced themselves on him and everything was “consensual.”

Although Ybarra is accused of crimes, it does not necessarily mean he committed them. Everyone is presumed innocent until proven guilty.

A preliminary hearing for Ybarra is scheduled for Aug. 24 at the Bonneville County Courthouse.