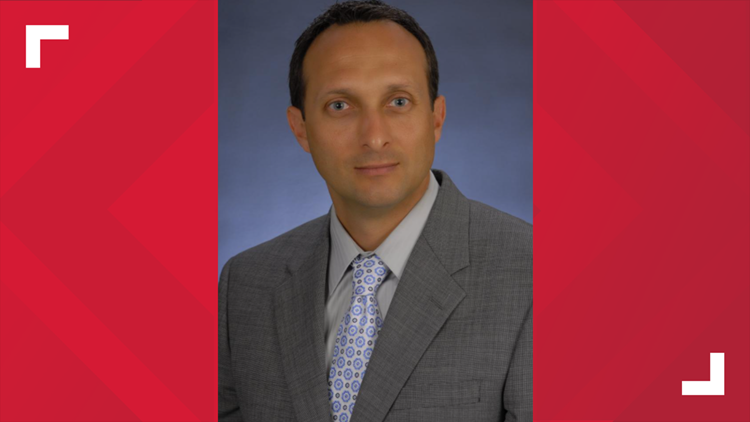 JACKSONVILLE BEACH, Fla. — The City Attorney for Jacksonville Beach has been arrested after being accused of molesting a child.

According to inmate records from the Jacksonville Sheriff’s Office, Christopher Ambrosio, 48, is facing charges for Lewd/Lascivious Molestation on a victim over the age of 12, but less than 16 and contributing to the delinquency of a child.

The communications manager for the City of Jacksonville Beach sent out an email saying they are aware of the arrest and cannot comment on the case.

The spokesperson also stated that they and are working to ensure the continuity of legal services for the city.

Ambrosio serves as the attorney to all City Departments, including Beaches Energy Services and the City of Jacksonville Beach Police Department, and serves as General Counsel to the City Council and Boards.

He is a licensed Florida Bar Board Certified Specialist in City, County Local Government Law and member of the Government Lawyers and Trial Lawyers sections, according to the City of Jacksonville Beach website.

Ambrosio is scheduled to have his first court appearance Wednesday at 1 p.m.The city says the issue will be discussed at a special meeting being held Thursday at 5 p.m.